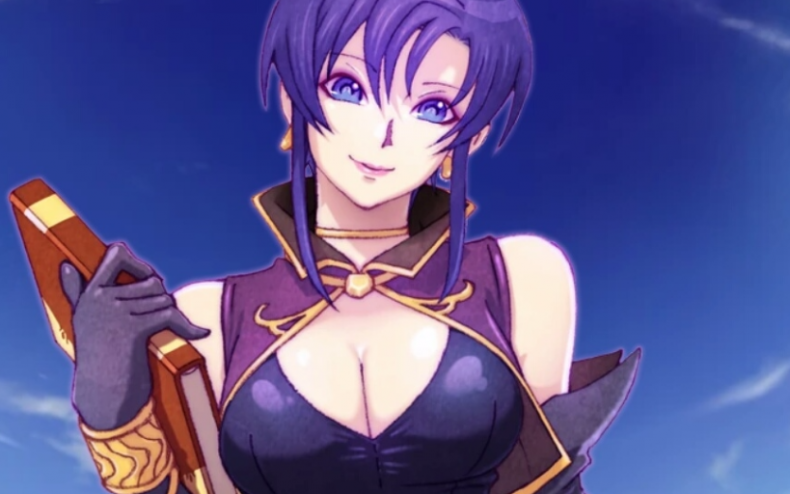 The Grand Hero Battles in Fire Emblem Heroes is a way for players to get unique characters that aren’t available in the main summoning area. Primarily, these have been villainous characters that are a hallmark of the series. Recently, the team behind the game have been bringing back past Grand Hero Battles for players to try and get another chance at a character they may have missed before.

To that end, the Grand Hero Battle for Ursula is back and ready to be played, with the prize being the perfection-seeking general from Fire Emblem 7. But that’s not all, like with past returns, there are some special quests you can do in order to get orbs for yourself. Including using a version of Ursula to beat Ursula, or having Anna on your team to help beat her.

The Fire Emblem Heroes Grand Hero Battle will not be on forever, so if you have not had the chance to get Ursula, now is the best time to try.