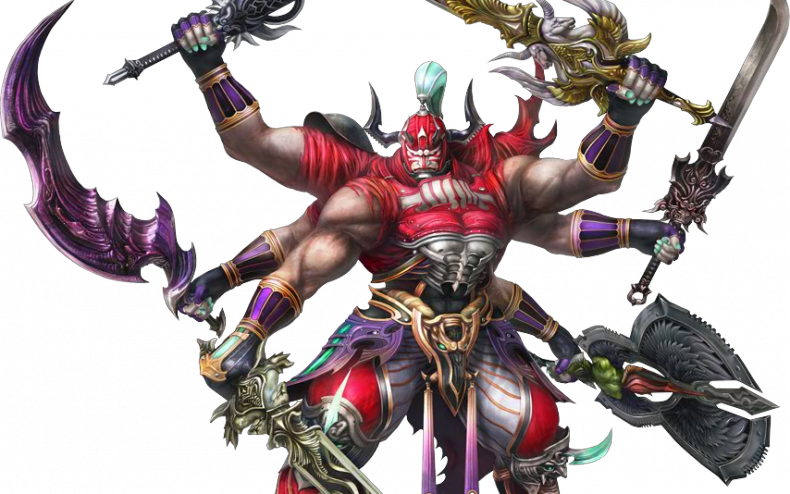 It has been known for some time that Final Fantasy XV would be getting special DLC focused on the best friends of Noctis, but not much was revealed outside of that. Now though, a book about FFXV that was given to certain people reveals that the first DLC pack, which focuses on Gladios, will feature an encounter with classic Final Fantasy villain, Gilgamesh.

This was confirmed by Square Enix CEO Yosuke Matsuda, who stated, “The player confronts an enemy called Gilgamesh, who can only be seen in Episode Gladio,

He apparently will look different from his previous versions/incarnations, and will have a scar that will symbolize something. Matsuda also notes that areas in the DLC can only be accessed in the DLC, and not in the main game. For a further look at the reveal, check out the video below.