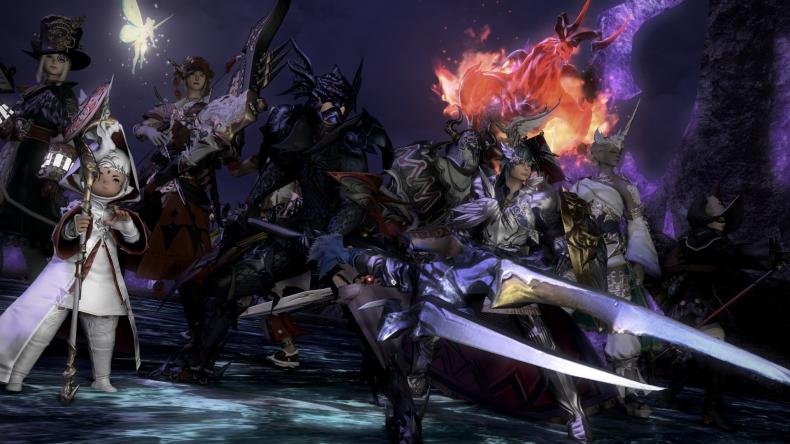 Having brought an end to the thousand-year conflict between dragon and man in the north, the Warrior of Light and his comrades prepare to liberate Ala Mhigo, a land conquered by the Garlean Empire twenty years ago. Meanwhile, in the Far East, the freedom fighters of the fallen nation of Doma struggle to rekindle the fires of hope in their countrymen.

The time has come to embark upon a new adventure to realms near and far─to rise up with the people of Eorzea and the Far East, and cast down the curs of Garlemald!