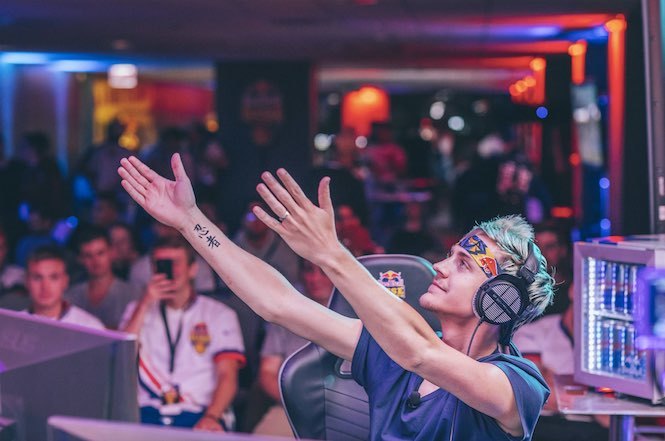 Ever notice that Ninja never streams Fortnite with female players? What’s up with that?

When it comes to Fortnite, you can’t talk for too long about it without bringing up the legendary player/streamer for the title, Ninja. Ninja has been a very big help in making the game as popular as it is, and as such, his Twitch streams are through the roof in terms of numbers. In fact, he’s so popular that he’s even gotten people like Drake on his stream.

But, one thing he’ll never have on his stream are female gamers. And not for the reason that “girls don’t play games”, far from that outdated stereotype. It’s more along the lines of keeping both him and them away from undo gossip:

“If I have one conversation with one female streamer where we’re playing with one another, and even if there’s a hint of flirting, that is going to be taken and going to be put on every single video and be clickbait forever,” said Ninja

It’s true, the internet is infamous for making “ships” that aren’t even there. And they can get very vicious if even a single perceived “slight” is heard. So, Ninja is protecting both him and his potential guests by ensuring that never happens.

“The only way to avoid that [gossip] is to not play with them at all.”

What do you think of his stand on this?

Gamers Getting Special Skins For Getting Fortnite On Galaxy Note9

ICYMI: Here’s the Last From PUBG And Fortnite From The Game Awards!
Be the first to comment!
Leave a reply »