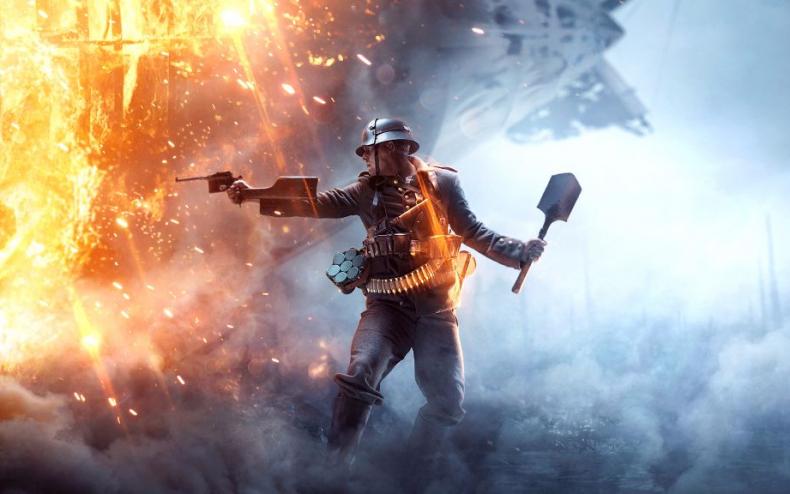 Hype and anticipation is building for Battlefield 1, as the game is nearly here. The official website for Battlefield 1 has the first details for EA and DICE for a free piece of downloadable content that will be arriving later this year. In December, EA will release a new DLC map to the game to players for free called the Battle of the Selle.

Here’s an official description from the site:

Prepare to take part in the Battle of the Selle in the cold autumn of 1918. Here, the fighting moves out of the trenches and into open country where a massive crashed airship casts its shadow onto the battlefield. The British forces have broken through the Hindenburg line and are now in pursuit towards an important railway center. Fierce infantry and tank engagements ensue on the open ground and river banks alongside the Cateu-Wassigny railway where an armored train can still turn the tide. Giant’s Shadow will be coming to Battlefield 1 as part of a free update in December.

Battlefield 1 arrives on October 21. The game will be available for PlayStation 4. Xbox One and Widnows PC. DICE is also going to release a number of expansion packs for the game, four in total, including They Shall Not Pass, which is due to arrive in March 2017.