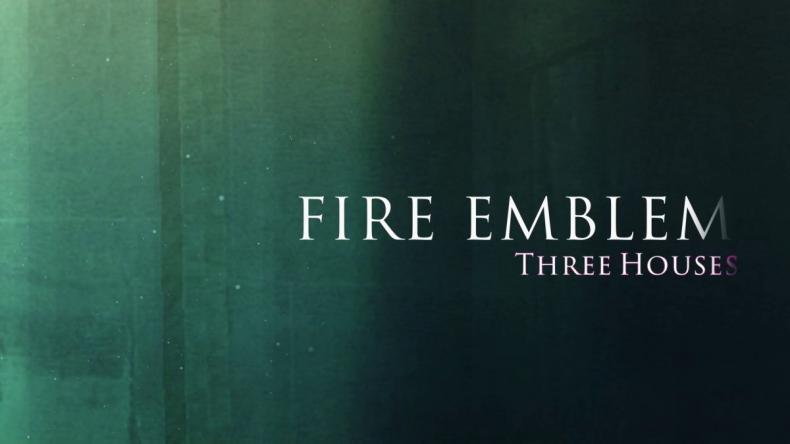 Last year, Nintendo helped a special direct that focused on the Fire Emblem franchise. When they did it, they revealed that a title from the franchise was coming to the Nintendo Switch, moreso, that it would be coming in 2018. Ever since that point though, no one has seen or heard anything from the game, until today.

The game is officially called Fire Emblem Three Houses, and will feature a grand story that will feature improvements to the series in numerous ways. However, the game was also revealed to not be coming out until Spring of 2019. You can check out the trailer for it below.

“A brand-new Fire Emblem game with a new story and characters is coming to Nintendo Switch. The game takes place on Fódlan, where the Church of Seiros exercises great power over the land and its people. This turn-based tactical RPG will put new strategic twists on battling, with formations of troops supporting individual units on the battlefield.”

Stop DYING Watch This! How to Setup Your Build for PvP in ESO