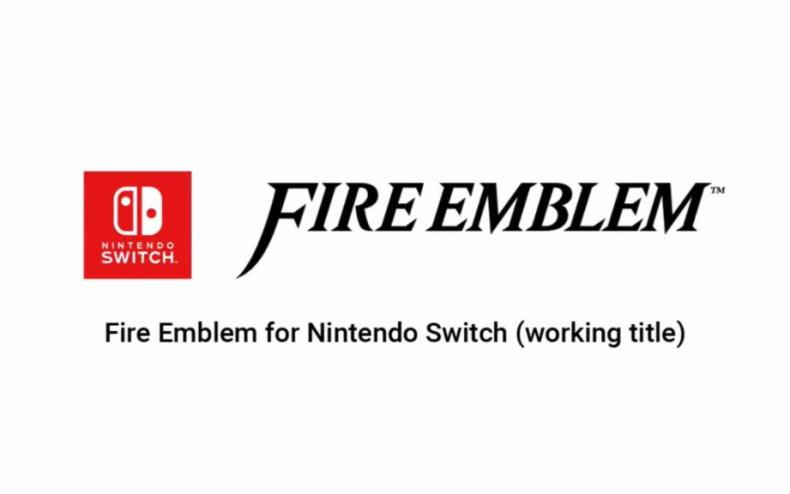 Earlier this year, during a special Fire Emblem Nintendo Direct, Nintendo revealed that a Fire Emblem game for the Nintendo Switch was already in development and was planned to release in 2018. This almost instantly got the hype for the game rolling, as many wondered what Fire Emblem Switch would bring. No details have been released for the game itself, but we may know a goal of the development team.

This was revealed by Kenta Nakanishi, the director of Fire Emblem Echoes: Shadows of Valentia, who noted this about Fire Emblem Switch:

“As it was said earlier, we’re currently working on a Fire Emblem game on Nintendo Switch. With this title designed for home consoles, we should be able to offer a completely different Fire Emblem, breathing life into our characters like never before.”

This is interesting for many reasons. One, you could argue that Fire Emblem Echoes brought new life to the characters via voice acting, so how could Fire Emblem Switch top that? Also, what could it mean by a “completely different Fire Emblem”?

This isn’t the first time that Fire Emblem has been on consoles, with the most recent ones being Path of Radiance and Radiant Dawn. But one has to wonder how Fire Emblem Switch might just top them.