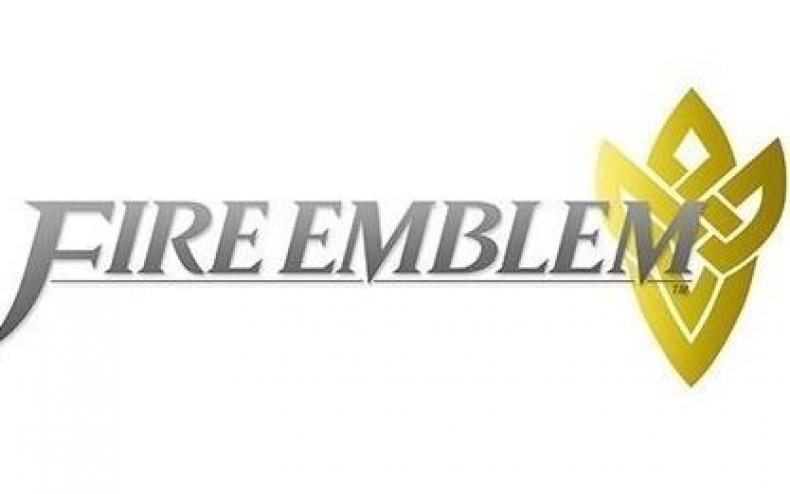 Miitomo was the first Nintendo game, and its first attempt at creating a more mobile presence for their IP’s. Despite its success, many wonder what the game will hold for the future. Well, some astute gamers may have found out the answer: hints toward future titles.

The first hint was found in game during a loading screen for Miitomo, which referenced Miitopia, a game only announced in Japan so far, but as you can see in the tweet, this is in English, seemingly confirming a western release.

Then, a certain texture found by dataminers reveal one that shows a Fire Emblem logo that was tied to the upcoming Fire Emblem Mobile game that Nintendo has been confirmed to be making, and is set to release in 2017. Many think because this texture was in-game, that it indicates that Fire Emblem Mobile will be the next mobile release for Nintendo after Super Mario Run.

Could Miitomo have more hints and teases within? Only time will tell.