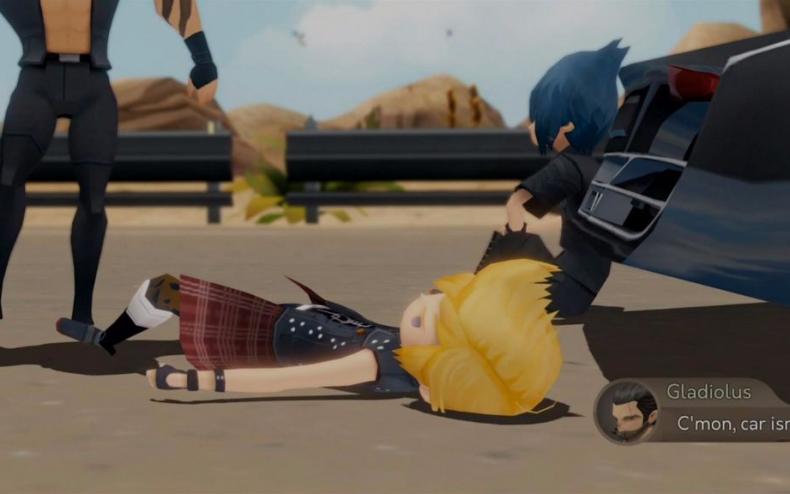 Will Final Fantasy XV come to the Nintendo Switch? If so, what version?

There’s been a lot of rumors recently about whether Final Fantasy XV would be coming to the Nintendo Switch. And via Gamescom last week, the rumors have turned into wildfire, by the Square Enix team no less. But while many thought it would be a “pure” port of Final Fantasy XV, it appears now that it may be the Pocket Version that is coming to mobile that will be ported to the Switch. Here is what the team said on the matter:

“There is certainly a chance. It’s certainly not zero. Obviously we’d have to think about what the meaning and what the significance of bringing this to Switch would be. You know, whether people would want to play it and whether it would be the right thing to do for our team.”

Obviously this isn’t confirmation, but you do have to wonder about what the Nintendo Switch fans will say about getting a Chibi-version of the beloved game instead of a true port.