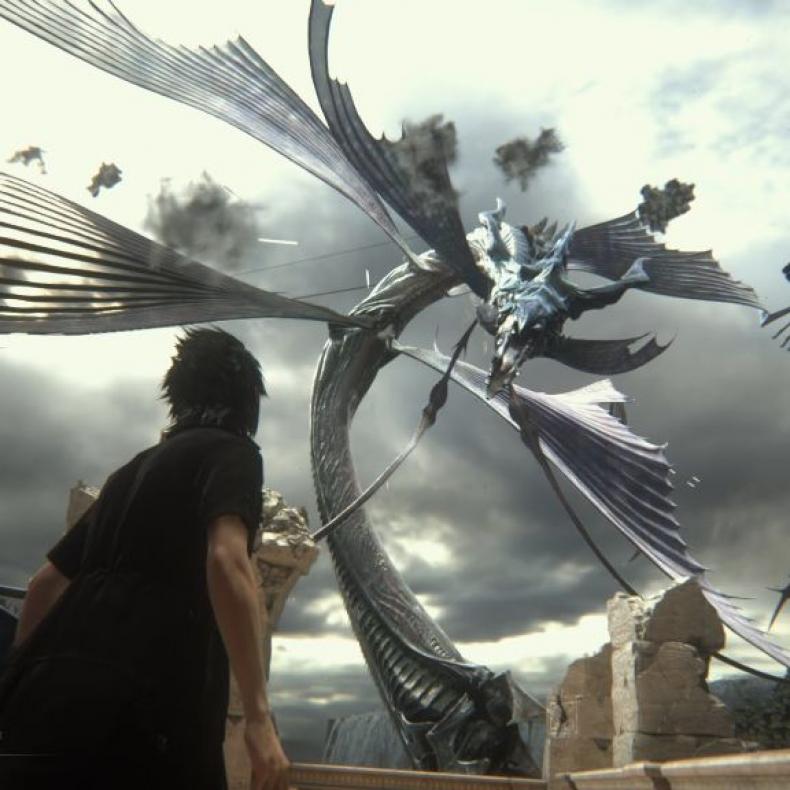 Siliconcera (via Gamespot)reports that Final Fantasy XV game director Hajime Tabata revealed some new details on the upcoming game during a recent NicoNico livestream, including its framerate. Tabata also detailed the expected length for the game’s story.

According to Tabata, Final Fantasy XV will run at an expected 30 FPS framerate. However, the game is reportedly still not yet fully optimized. The plan is for Square Enix to optimize the game at launch to have it run at a steady 30 FPS.

In addition, Tabata said the game’s story campaign was originally expected to take about 40 hours. However, the time for the game is now seen at around 50 hours. This is the result of the game having more volume than initially planned. So while play times for gamers could very, it looks like Final Fantasy XV will be a rather robust gameplay experience.

Tabata added that the resolution for Final Fantasy XV will be announced for the game’s release date announcement on March 31. Sony is also planning a PlayStation 4 bundle for the game’s upcoming release. Currently, it’s unknown if Microsoft will follow suit with an Xbox One bundle as well. 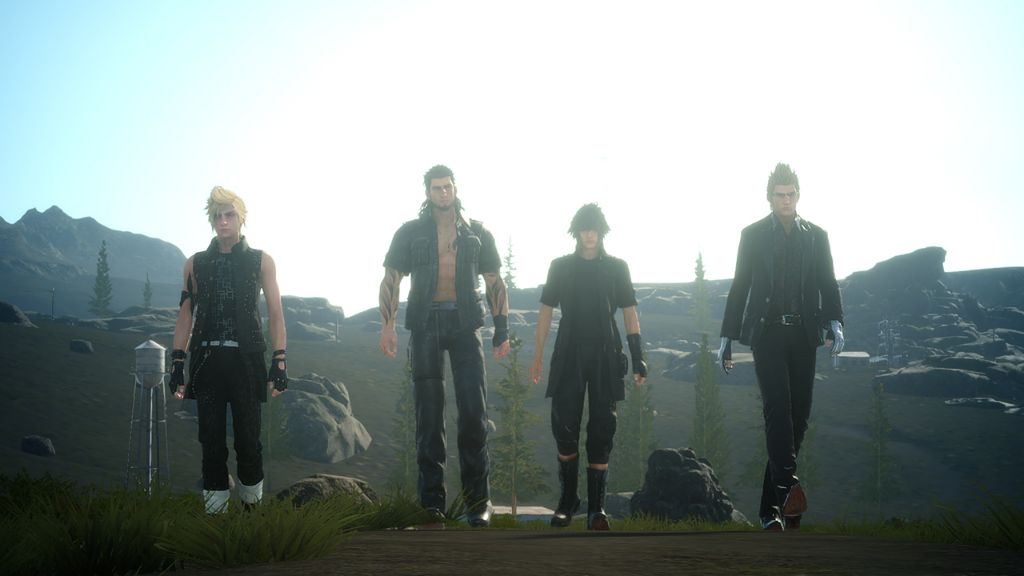 Final Fantasy XV is due out later this year. The game is being developed for PlayStation 4 and Xbox One.