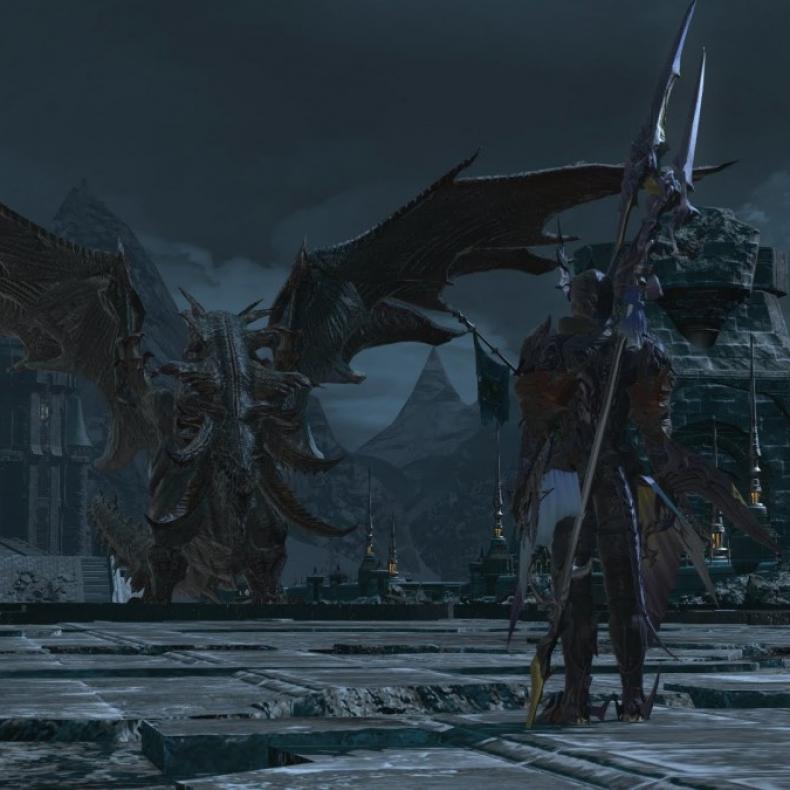 A new update/patch has launched for Final Fantasy XIV, and with it comes new quests, updates, and more. You can see what was announced in the official press release below.

● Main Scenario Quests: Soul Surrender marks the reunion of Alphinaud and Alisaie Leveilleur and delves further into the story surrounding the Warriors of Darkness.

● Containment Bay P1T6: Players will face off against Sophia, the Goddess as the second battle in The Warring Triad series. The ancient Meracydian diety can be challenged in both normal and extreme difficulties.

● Two New High-Level Dungeons: Heroes can journey into the mountains of Xelphatol, battling against the Ixal to prevent the summoning of Garuda, or take on new challenges to obtain long-forgotten knowledge in The Great Gubal Library (Hard).

● New Side Quests: The ever-exciting Hildibrand questline returns, as the inspector extraordinaire investigates new rumors of criminals in Ishgard. Additionally, new quests from the Saint Endalim’s Sophisticate are available, in which players will uncover the truth behind a missing student of the seminary.

● Housing Updates: Apartments have come to each of the housing wards, providing players with an affordable housing option that includes a shared chocobo® stable and lobby area. Aquariums are also available as a new furniture choice for all housing options—player can customize the aquarium’s décor and start their very own fish collection.