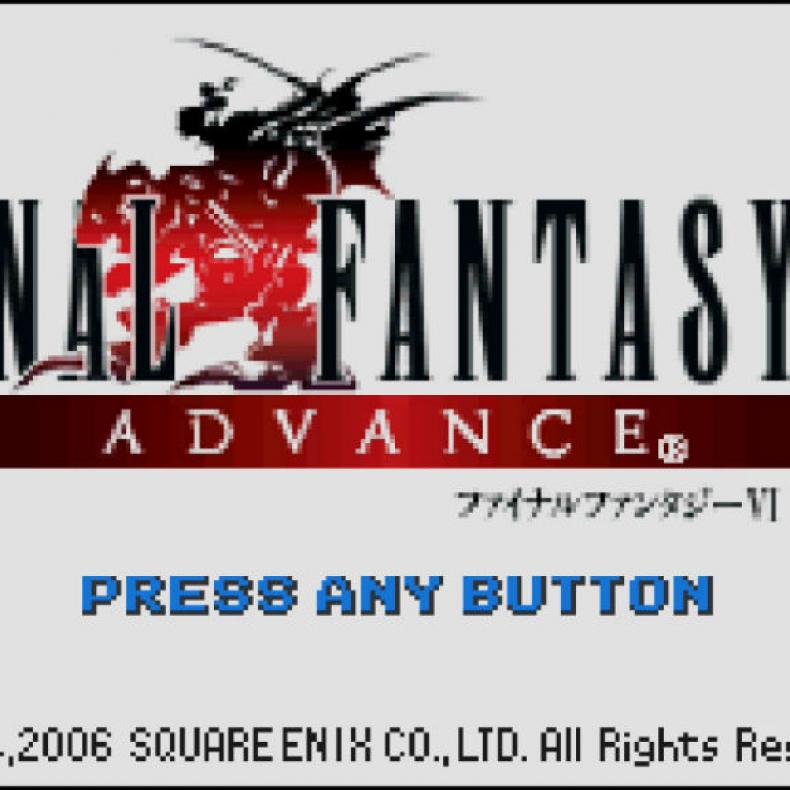 Considered to be one of the best games in the Final Fantasy series, Final Fantasy VI, which was ported to the Game Boy Advance during it’s run, will be arriving on the Wii U Virtual Console in Japan next week. This is according to a product listing on Nintendo’s site.

At present, it is undetermined whether the game will arrive in the US or Europe, but, it is extremely likely due to the popularity of the game, and the Final Fantasy franchise. The game was recently added to Steam as well, which is another indicator that it could be coming to the West very soon.