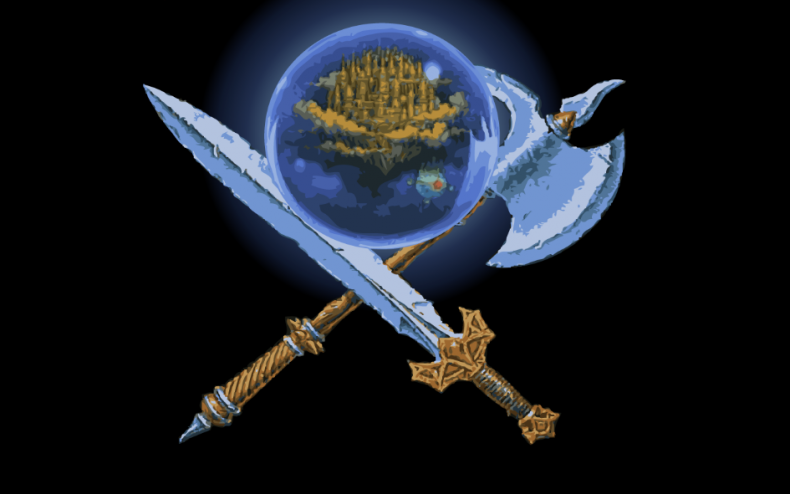 Hironobu Sakaguchi is the creator and father of the Final Fantasy franchise, dating back to the franchise’s birth in 1987. According to Sakaguchi, he’s actually working on a new project in 2017. He spoke about the project in an interview with 4Gamer (via DualShockers), and the plan is to apparently reveal this new project starting next year.

Sakaguchi, formerly of Square Enix, is currently working at Mistwalker as its founder and CEO. There are no specifics or other details on his new project yet, other than that it will be revealed next year. Mistwalker is currently working on a mobile game called Terra Battle. Last February, Mistwalker also recently entered a partnership with the Bravely Default company called Silicon Studio for another project, which is also currently unknown.

Hopefully, more details on Sakaguchi’s project get revealed soon. It’s definitely exciting that he has a new game project in the works. Something new outside of the Final Fantasy series could be a fresh change of pace for him. So, it should be interesting to see what he comes up with.