FFXV PC Release Possible! But, Would “Be From Scratch”! 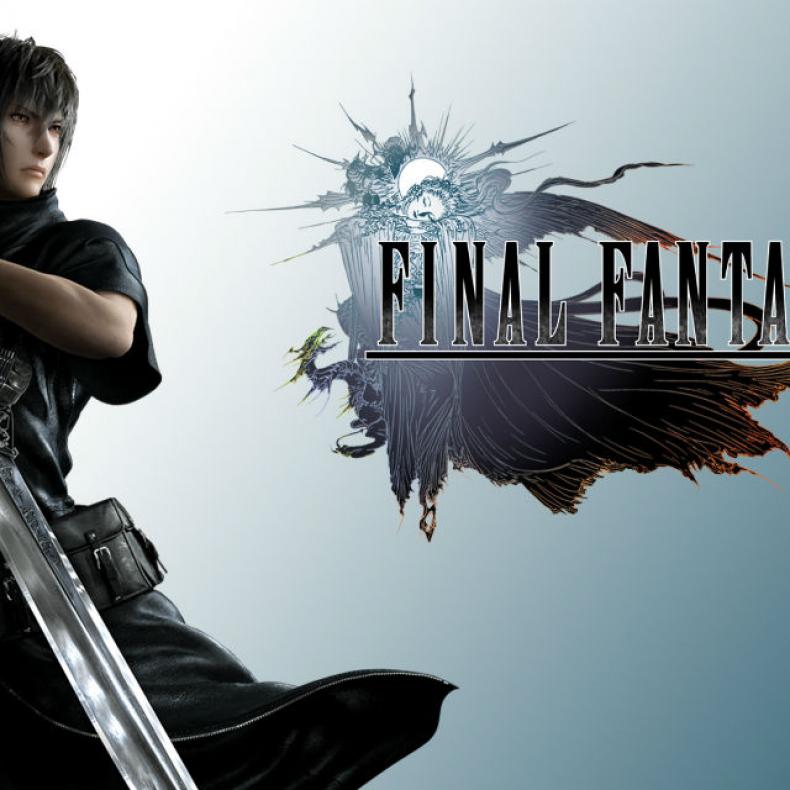 During an interview, translated by Nova Crystallis, the director of Final Fantasy XV, Hajime Tabata has thought about potentially bringing the upcoming title to the PC. However, he notes that thought it would be an interesting project, one that would be “superior” to the console version, it would have to be done in the right way:

“I have in mind a version of Final Fantasy XV that is more technically developed,” Tabata said. “This version could incorporate things that we were forced to abandon because of the limitations of home consoles. With the PC, this would be an opportunity to release a version far superior in terms of quality and tech. That said, if we choose to develop this project, the development will start from scratch by doing research of what would be the best technology to use. It might not be a simple port of the console version.”