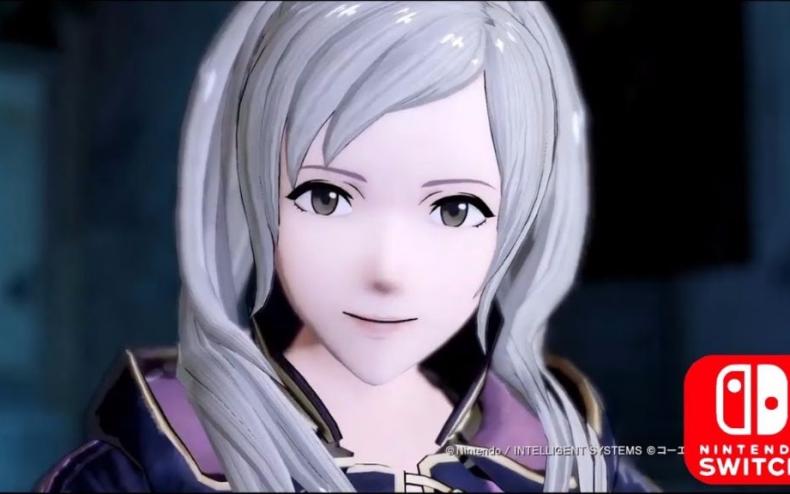 Why is Female Robin and Male Corrin part of the Fire Emblem Warriors roster? Why did they waste space like that?

Fire Emblem Warriors has been getting a lot of flak recently because of the choices made for the roster on the game. It started when players found out that only 3 games from the Fire Emblem franchise (Shadow Dragon, Awakening and Fates) would be represented. And then, the first 7 characters shown for the game were sword users. Then, Fates seemed to be overloading the game with the entire royal family from both Nohr and Hoshido (plus Corrin).

But arguably the biggest foul was when players saw that both Male and Female versions of both Corrin and Robin would be in the game, seemingly as separate characters. Many thought that this was a very bad move. However, a recently translated interview seems to clear up this belief and reveal that this is not the case.

The latest in a series of interview from Nintendo Dream with Yosuke Hayashi and director Hiroya Usuda of Fire Emblem Warriors revealed that while Female Robin and Male Corrin ARE in the game…they’re just gender swaps, not new characters, and thus, not separate slots on the roster:

“Usuda: In the general poll, Male Robin also had a higher position. And if I say it further, Corrin (Kamui), which is the avatar for Fates, has the female one with the stronger impression, so that can also be a point of contrast.

Hayashi: However, in the end, we as players do want to be able to use both male and female versions!

Usuda: The Robin that appears in the story has been fixed to be male, but if you progress through a certain replayability feature, there’s a system that lets you choose Female Robin too.”

When asked if the male and female characters had no differences, the answer was:

“Hayashi: That’s right. They are not separate characters, so in the total number of appearing characters, male and female Robin are not counted separately.”

That’s a big relief for many, as this leaves some big chances for other characters to appear from the three games. Fire Emblem Warriors arrives on Nintendo Switch on October 20th.