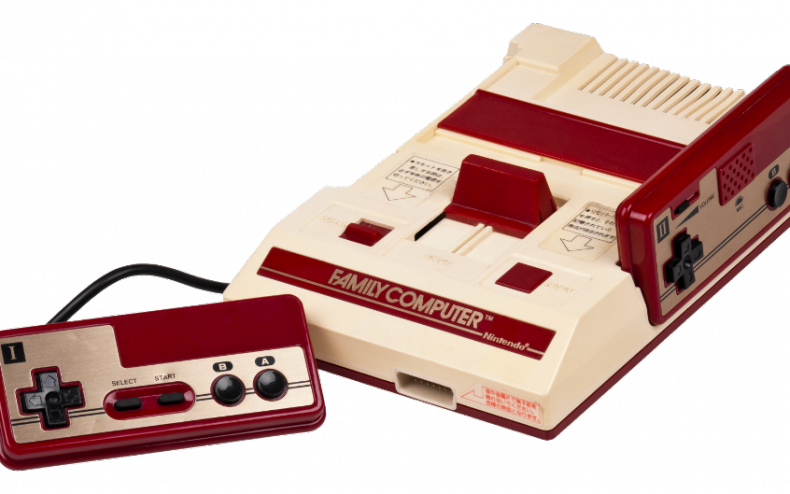 The “Nintendo Classic Mini Family Computer”, or Famicom Mini, will be much like the NES Classic Edition. However, it’ll look like the Famicom in color scheme, and will have two controllers, for that is how the console was released back in the day. And just like the classic controllers, you’ll be able to rest them on the mini-console when you’re done playing.

The Nintendo Classic Mini Family Computer will have these 30 games installed at launch:

The Famicom Mini will release in Japan on November 10th.