Fallout 4 Update Patch 1.13 Arrives on PC! Get All the Latest Patch Notes Here! 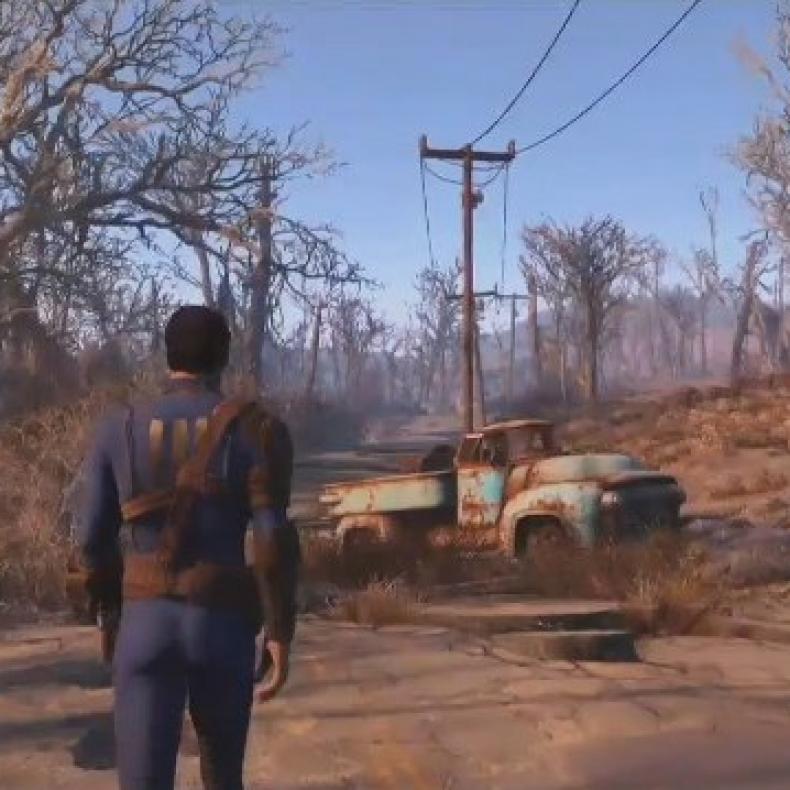 Bethesda Softworks has released the Fallout 4 Update Patch 1.13 and released the full patch notes for the game. The latest patch is available as an automatic download for all Windows PC users on Steam for the game. It will be hitting the console versions on Xbox One and PlayStation 4 laters this week.

The focus of the new patch features some PC-specific enhancements, including the new ambient occlusion setting (HBAO+), new gameplay fixes, new quests and the Workshop Mode. You can check out the full patch notes below.