Fallout 4 Update Finally Goes Live for Xbox One and PS4! Get All the Patch Notes and Fixes Here! 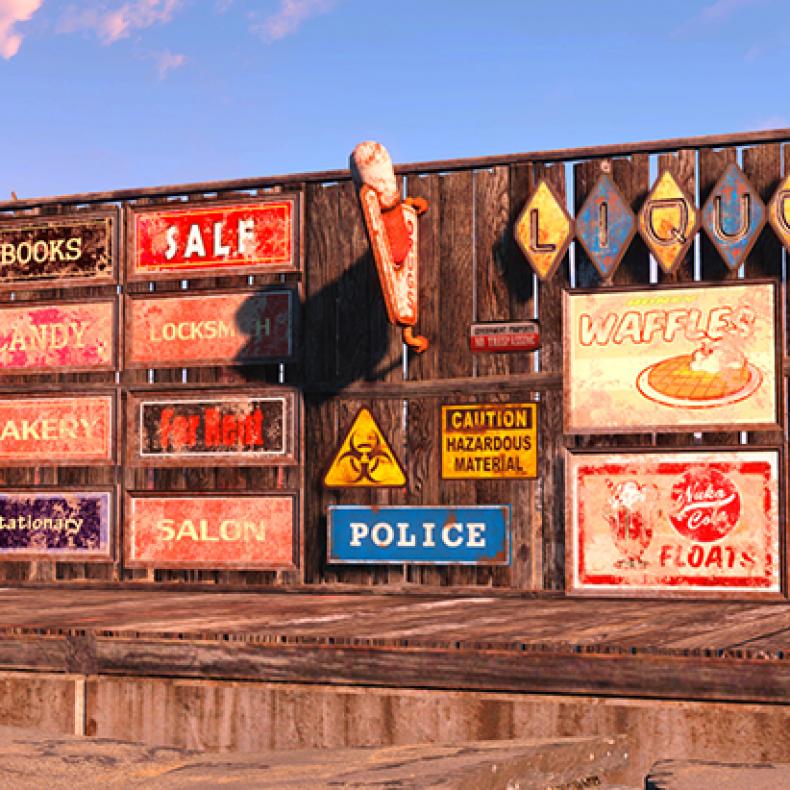 It took a little longer than expected, but Update 1.4 for Fallout 4 has finally arrived on the console versions of the game on Xbox One and PlayStation 4. Bethesda Game Studios officially announced the news on Twitter, which you can check out below. The patch went live for the PC version of the game about a week and a half ago (read more on that at this link).

The new patch is available as an automatic update for the game on PlayStation 4, Xbox One and via Steam for Windows PC. The new update features more customization options at the Workship for players and numerous bug fixes. 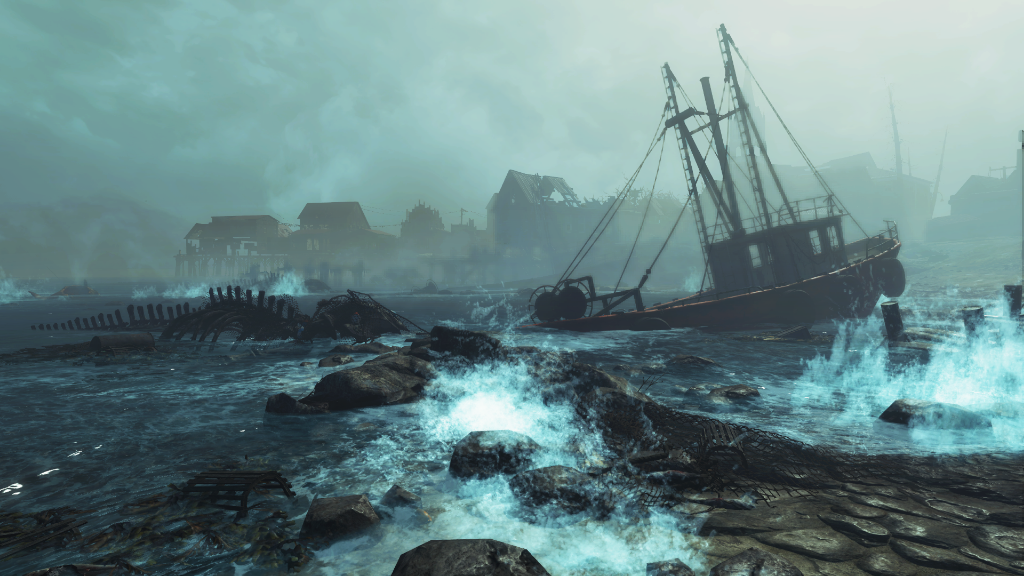 Here’s the full breakdown of the patch notes from Bethesda.net.

Fallout 4 is currently available for PlayStation 4, Xbox One and Windows PC. New DLC is set to release for the game next month and throughout the summer.

Fallout 4's 1.4 update is now live on Xbox One and PS4 https://t.co/PZSb56yitm pic.twitter.com/pCD9YPtiRi