Fallout 4 Update 1.5 Goes Live on PC Today! Find Out When It Arrives for Consoles Here! 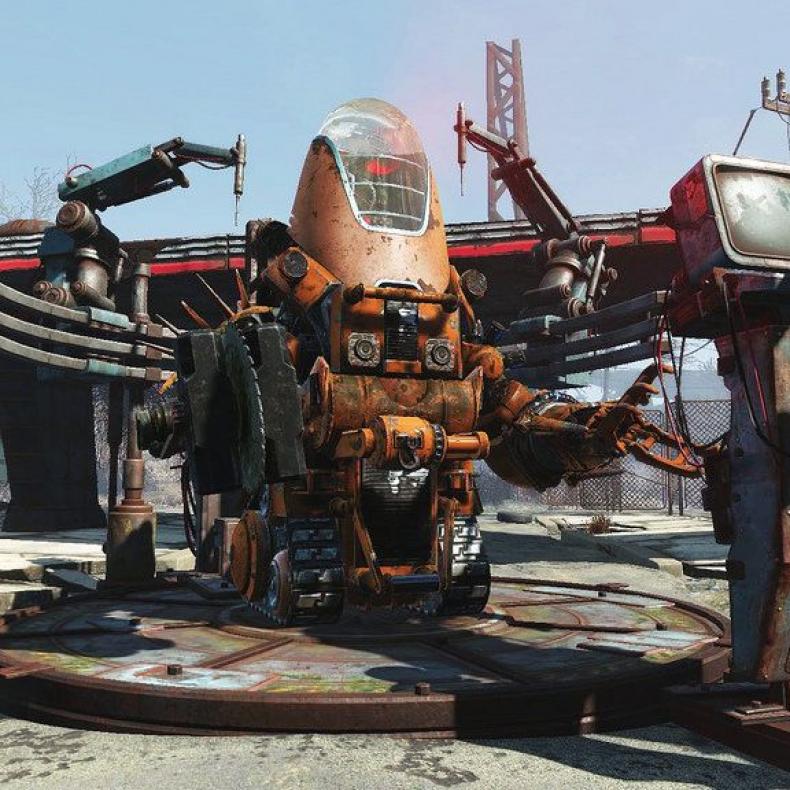 Bethesda Softworks has announced that the Fallout 4 update 1.5 is now public for all game users on Steam. In addition, console players should be getting access to the latest update next week.

The 1.5 patch for Fallout 4 includes the difficult Survival Mode, which features a number of new changes based on feedback from the beta test. As previously reported, the Creation Kit and Bethesda Mods are in open beta for the PC version. The plan is to bring Mods available for the Xbox One version in May, with the beta test, and for PlayStation 4 around June. Here are the full 1.5 Steam Update (1.5.57) notes (Courtesy of Bethesda):

Fallout 4 is available now for Windows PC, Xbox One and PlayStation 4.