Fable 4 In Production? Studio Has Been Picked? 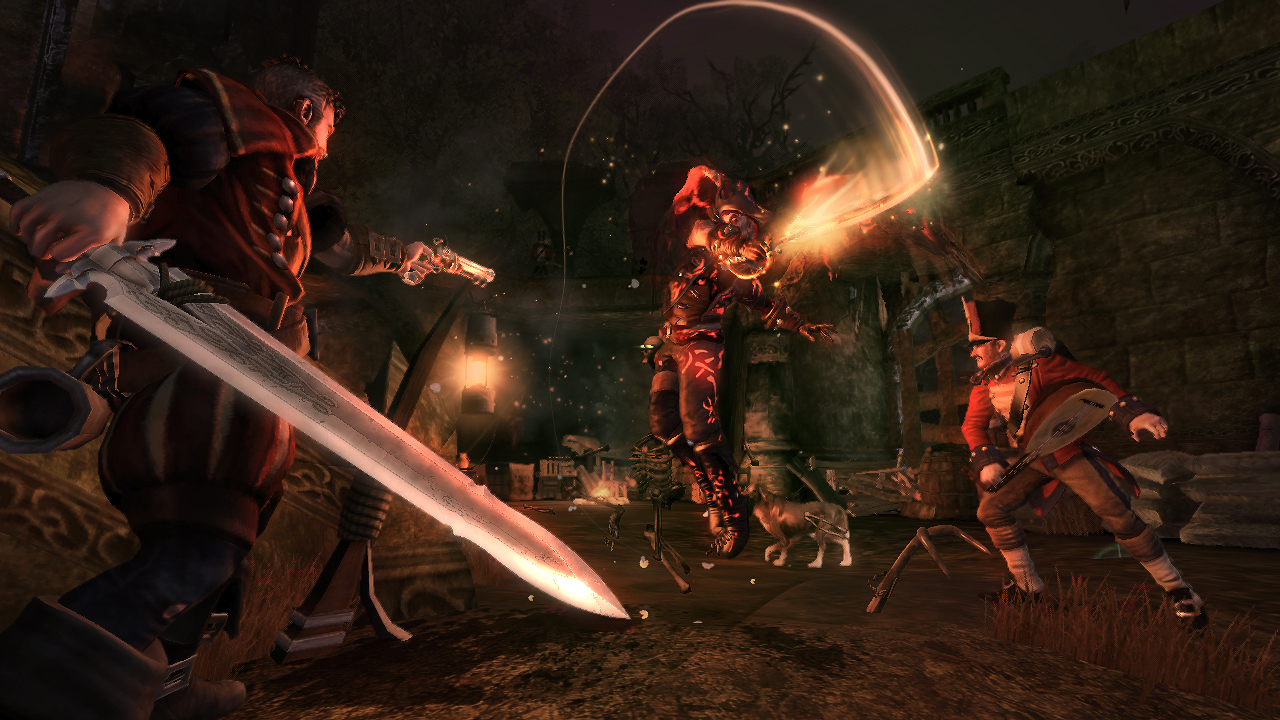 Is Fable coming back? If so, who would be making Fable 4?

The original Fable games were a source of great curiosity and great controversy. On one hand, they were made by Peter Molyneux, and held great potential, especially after the success of the first one. However, with each new installment, the expectations and the promises that were made for them honestly weren’t kept. Add that to the low sales numbers and the series faded into nothingness.

But, that appears to be changing, as the former Lead Engine Programmer for Lionhead Studios, Don Williamson, noted on Twitter that he “knows” who is going to be making Fable 4. This sparked immediate questioning, to the point where Williamson actually deleted his tweet stating that he knew, and then stated:

Deleted previous tweet because people seem to think I have some knowledge of something that may or may not be happening whereas all I have is speculation.

Still, if it was just speculation, why did he say he was “surprised” by who Microsoft picked as the developer for the potential Fable 4 game? Questions about, but hopefully answers will be given soon.