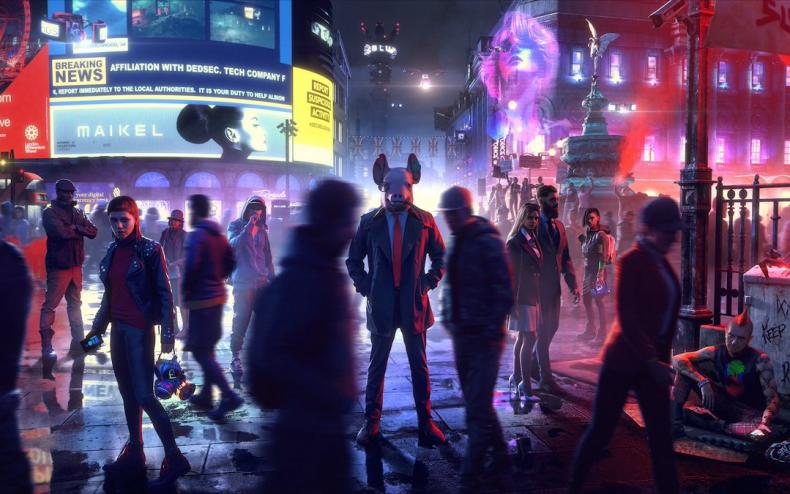 So, what’s the deal with Watch Dogs Legion? What’s it going to be like?

The Watch Dogs franchise is one that has been marred by infinite potential, but not very good execution. The first game promised a lot, a new kind of open-world game, but it just didn’t live up to those promises. The second one was a bit better, but abandoned what was supposed to make it special in many ways.

But now, at E3 2019, Watch Dogs Legion was shown to the world, and the game is nothing like its predecessors. Because now, WE are the Resistance, and everyone is recruitable to join the cause. London needs saving, and only we can do it.

Watch the full breakdown of the game and its features below.