Dungeonlot: Shattered Realms Has Released On Steam! Check Out The Details Here! 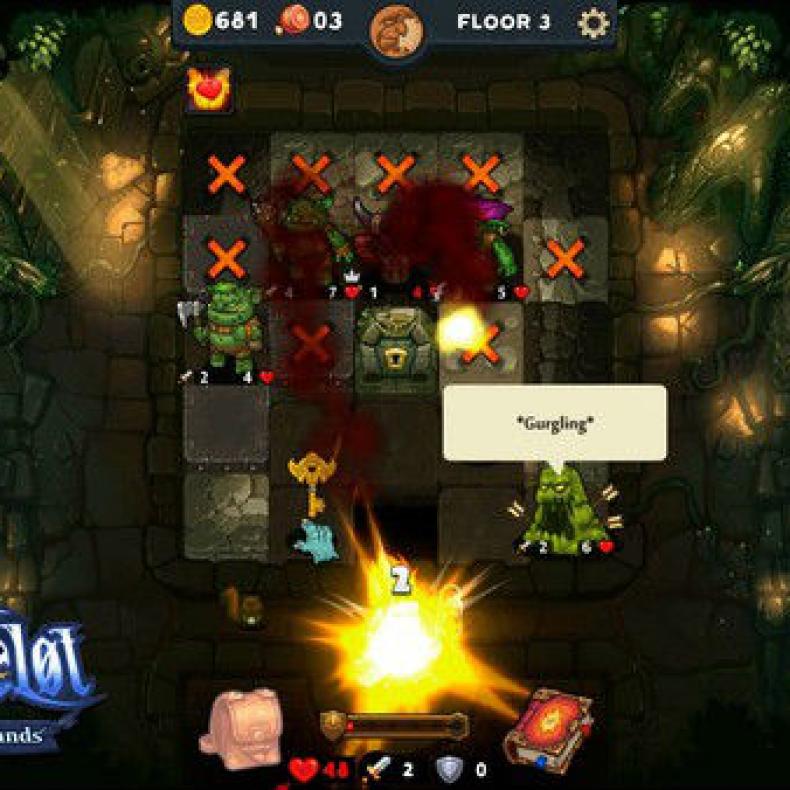 A new RPG by the team at Red Winter has been released on Steam. Dungeonlot: Shattered Realms, is a roguelike RPG that mixes the concept of Minesweeper with dungeon crawler gameplay mechanics.

“Dungelot: Shattered Lands takes you on an epic roguelike dungeon-crawler adventure to defeat zombie cows, splat giant evil mushrooms, and generally get back home in one piece. Deceptively simple, ever so addictive.

– Three worlds to explore with endless modes unlocking after each one
– 4 Characters to upgrade, each with distinctive play styles
– 18 Dungeons to fight through
– Mini games to uncover, side-quests to undertake
– Bosses to fight, merchants to trade with, and secrets to uncover”

Furthermore, since the games release, the team at Red Winter have already released an update featuring fixes that gamers noted upon getting the title:

Further updating is promised. Dungeonlot: Shattered Realms is actually the third title in the popular series, and reviews have already given it a “Very Positive” rating on Steam.