Did Doomfist Just Get Confirmed For Overwatch By Jeff Kaplan? 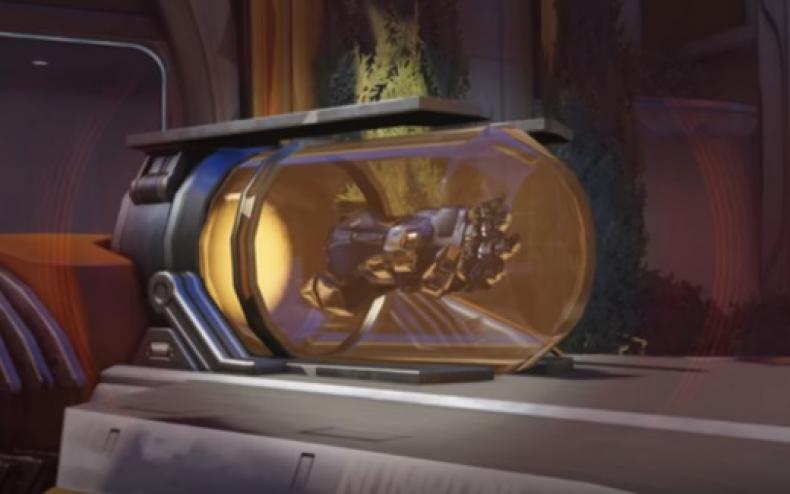 Of the many characters that have filled the ranks of Overwatch, it’s fair to say that the one many players want to see in the game more than anything else is the one called Doomfist. The villain has been teased in the game a LONG time, and has led to numerous speculation about whether the character is going to be a playable character. Well, in an exclusive interview with Express UK, Overwatch Director Jeff Kaplan has stated that Doomfist is coming, but he won’t reveal when as of yet.

“It’s awesome seeing the amount of excitement for Doomfist,” Kaplan said. “And Doomfist is an interesting character because he was in the announcement cinematic, so you saw the gauntlet there and I think it immediately seeded players’ imaginations.

“Obviously in Numbani we make a lot of references to Doomfist, and as we introduced Orisa, her backstory is heavily tied to Doomfist, so he’s a character with high expectations from the community.

“I think when the time is right for people to learn more about Doomfist, they’ll be pleased.”

Doomfist was believed to be the character coming next to Overwatch, but instead, we got Orisa. While this means that Doomfist is coming, it’s going to be excruciating waiting for him to arrive.