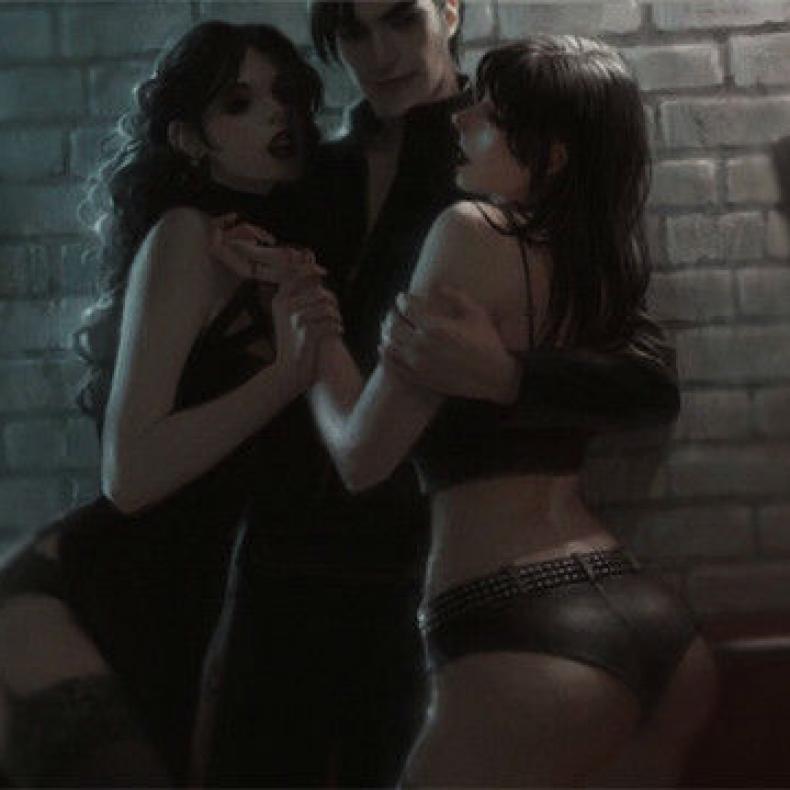 A new MMO has hit Kickstarter, one developed by Prelude Games Factory.

Dogma: Eternal Night is a sandbox MMORPG, where you will take on the role of a vampire and, like other supernatural entities, try to survive in a modern megalopolis. You will become one of the non-living and join a vast community of those who dwell in the night and conceal their existence from mortals.

Furthermore, you’ll delve deep into the “Society of the Night” and learn the deep, dark, history of this world:

“The world of the undead goes to great lengths to hide from the eyes of mortals. This immortal society has existed for centuries but it is in a vampire’s nature to resist attaching themselves to any kind of organization or ideological concept. As time passed, only four large organizations have emerged. Kindred prefer to call them the Sabbaths, in memory of the Inquisition mistakenly identifying vampire gatherings as witch conclaves.”

The Kickstarter is live, and is seeking $100,000 to be funded. You can check out the full Kickstarter here.