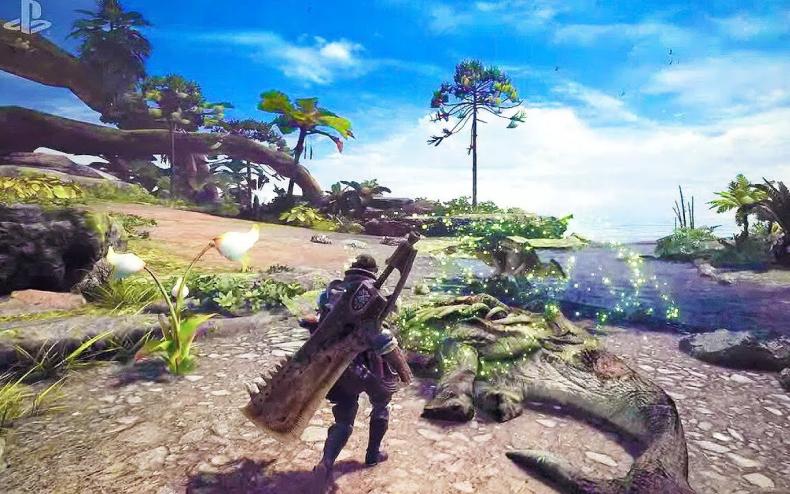 Will Monster Hunter World ever come to Switch? Would Capcom be up for that?

One of the few downsides to the Nintendo Switch was that because it was a secret for so long, and many companies didn’t know it was coming, or what to expect for it, certain games weren’t made for the Switch, even though they possibly could have been. One of the biggest games that did this was Monster Hunter World. To be fair, this was being developed years before the system was announced, so you can understand why it wasn’t made for him at first. However, once the game released, and Switch players wanted it ported over, Capcom basically said “no”.

But, there is a studio who would be up for making the port real. Iron Galaxy Studios. Here’s a tweet from their CEO.

Dear @monsterhunter team at Capcom – we understand that porting the game to Nintendo Switch is challenging (https://t.co/0JrAIQgcft) but this is exactly what @IToTheG does. Give us a shot & we won’t let you down 😉

Lest you think this is wishful thinking, this was the team that ported Skyrim over to the Switch. And the results were good. So if they could do that for Skyrim, why not Monster Hunter World?