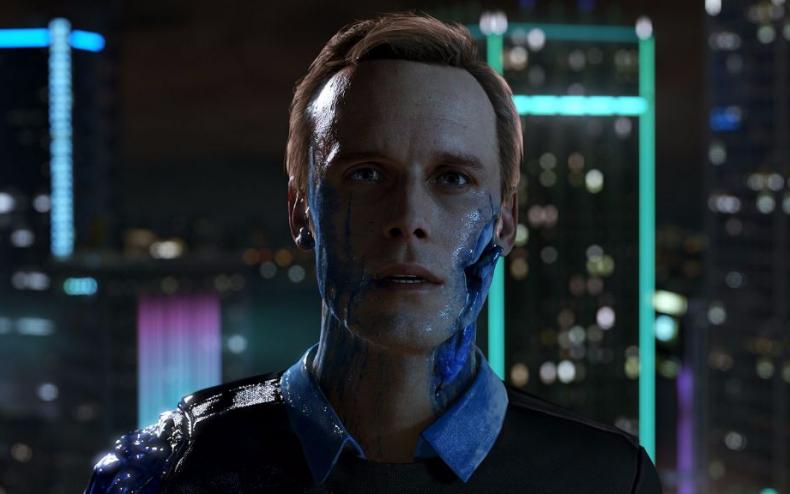 Sony PlayStation released a new sizzle reel trailer this week, highlighting what’s coming to the PlayStation 4 console in 2017. The video featured footage of a number of PS4 console-exclusive releases set for this year. This includes Detroit: Become Human and Horizon: Zero Dawn.

Detroit: Become Human is very exciting because it’s the next game from Quantic Dream, the makers of the highly acclaimed titles that are Indigo Prophecy and Heavy Rain. There’s also a bit of footage in there for the highly anticipated, open-world action-RPG that is Horizon Zero Dawn.

So far, Detroit: Become Human is looking promising. Quantic Dream does a great job in creating unique game experiences with visceral stories and gameplay that are very immersive and intricate. It looks like that will happen yet again for this title. Detroit: Become Human also gives off a bit of a Blade Runner/Ghost in the Shell cyber-punk vibe, which is cool.

Want to the Know the Pre-Order Bonuses for Horizon Zero Dawn? Find Out Here!
comments
Leave a reply »