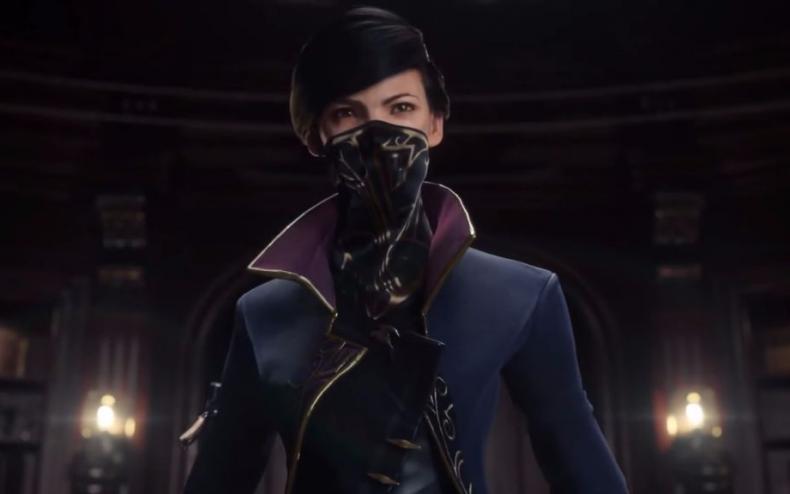 Bethesda Softworks officially announced this week that Dishonored 2 has received its second free gameplay update. The new update offers players an additional Custom Difficulty Setting for the game and also Mission Select. These features are now available for the game on every platform Dishonored 2 is available on.

For the new gameplay options, players will be able to customize their Difficulty Settings for the game. This includes more than 20 different Difficulty sliders to tailor the gameplay experience. This includes how quickly Sleep darts take effect to how many active enemies might attack the player at once. There’s an additional slider for those who want to seek a tougher challenge with Iron Mode. Players will be able to toggle Iron Mode on when they start a new game. This gives players no manual saves or loads and the face of permadeath.

Another new option is Mission Select. Here, players can now replay any mission they want after they unlock after the update has been installed for the game. Players will retain their status of their playthrough at the start of the mission. This will give them a better shot at obtaining a Ghost or Clean Hands run.

Dishonored 2 is available now for PlayStation 4, Xbox One and Windows PC.

Check Out a Live-Action Dishonored 2 Trailer!

Check Out a New Dishonored 2 Gameplay Video!
Be the first to comment!
Leave a reply »