Destiny’s April Update Has Been Revealed! Check Out the Official Preview Here!

Bungie.net revealed new details this week for the upcoming massive update for that’s set for Destiny next month in April. There will be some new changes and tweaks coming to the game in the next few weeks. The update goes live on April 12 for all Destiny: The Taken King players.

First up, there will be an increase in the Light Level cap, which is going up to 335. In addition the difficulty level has been increased for the Prison of Elders, the Court of Oryx, Heroic Strikes, Nightfall Strikes, the King’s Fall Raid, the Iron Banner and Trials of Osiris. There will now be a level 41 version of Prison of Elders. A new mode that’s been added is the Challenge of Elders, which has added scoring, weekly boss battles, gameplay twists and rewards. Players will have their fireteam pitted in a test against three consecutive boss waves. The bosses and gameplay modifiers change every week for 16 unique encounters. The score will be tracked via the Elders’ Sigil and on the Bungie Leaderboards. 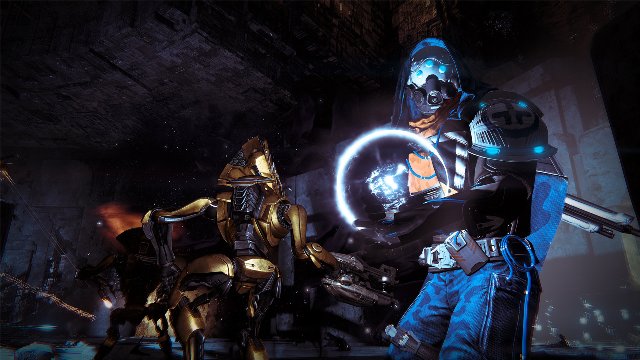 More interestingly, a new Quest is being added called the Blighted Chalice Strike. In this quest, the Taken Prince fleas for safety, and the Guardians have to hunt him down. There is also Taken Strike: Winter’s Run, where The Taken have corrupted the Prison of Elders. Guardians have to stop this surge and fight their way through the prison.

Bungie has also released a new preview showcasing the April update, which you can check out below.