Crytek’s Warface Gets a New Publisher! Get All the Details Right Here! 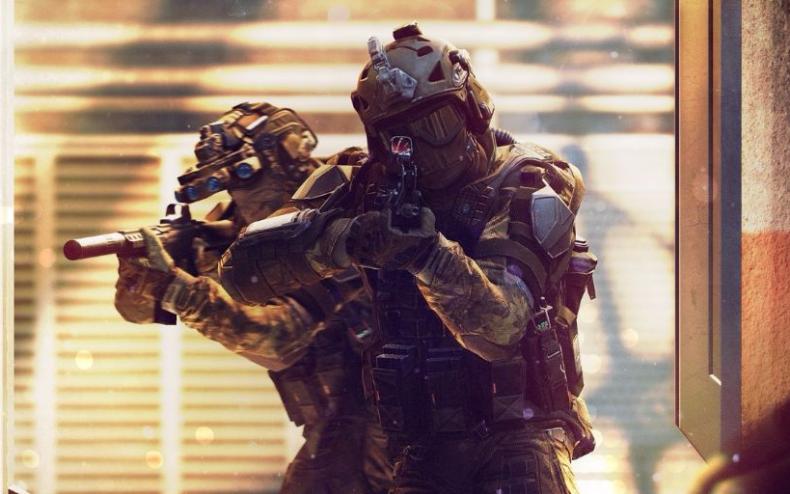 My.com and developer Crytek officially announced this week a new global partnership that will have My.com as the new publisher for the shooter Warface. My.com will publish the game in North America and Europe starting next month. Additionally, My.com is set tto take over the publishing and operations for the game, and Crytek will focus on development and overall support for Warface. Also, Crytek will continue to produce updates for Warface worldwide.

The partnership was announced as a way for Crytek to direct all its focus on game development for Warface in order to create more content in update. According to the press release, Crytek hopes to bring more events and cross regional cyber sport activities to the title, and they are already being planned for the European and North American regions. My.com is promising a smooth transition of operations of players’ accounts. This means for any existing players, their characters, items, rewards, achievements, and currency balance will all be saved. My.com plans to release more detailed instructions through official communication channels later on, including the official forums.

Speaking on the news, Crytek Founder and Managing Director Faruk Yerli stated: “Crytek and My.com are excited about the transition and look forward to the considerable growth of the game in North America and Europe. My.com team knows the Warface game exceedingly well, thanks to the operation expertise of its parent company Mail.Ru, which is a close partner of Crytek and has been successfully operating Warface in CIS countries for 4 years and made the game one of the leading online shooter game in CIS with a total player base exceeding 40 million registered players.”

Overall, this seems like a smart play for all involved. My.com definitely seems to be making some big news lately, and this seems like a beneficial partnership for Crytek. Warface is a multiplayer first-person shooter. It’s available to play now for free at the game’s official website or Steam on Windows PC.