Conan Exiles Gets Release Date for PC and Xbox One! Find Out When It Arrives in 2017! 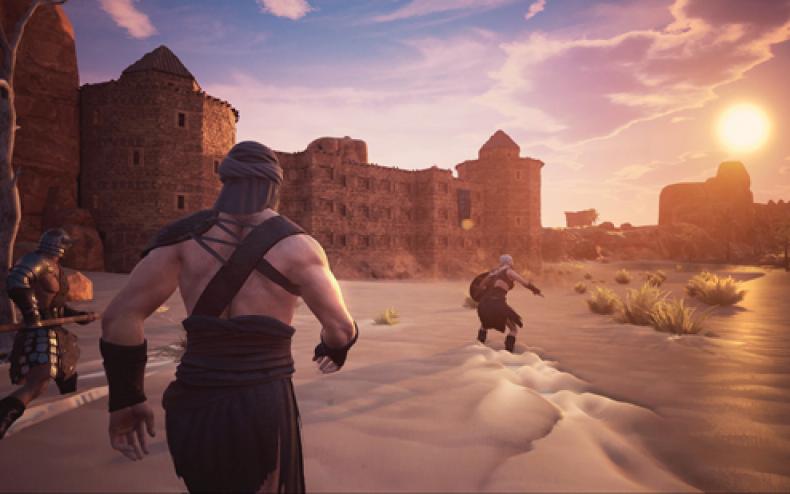 Funcom officially announced the initial release for the upcoming open-world survival game Conan Exiles today. The game is set for an Early Access release on PC on January 31 2017. Additionally, it will hit the Xbox One in spring 2017. Additionally, you can check out a new gameplay video in the player below.

The game will be available for the Xbox One via the Game Preview program in the spring. The game is based on the Robert E. Howard Stories of Conan the Barbarian. In the game, players take the role of a character who has to fight, survive build and dominate their enemies in an open-world setting in single and multiplayer. The new video released today is the first Conan Exiles game released in almost six months.

Speaking on the news, game director Joel Bylos stated in a press release: “The open-world survival genre is ripe for Conan’s conquest. If there ever was a world that can truly test your strength and skill, it is the brutal and savage world of Conan the Barbarian. ‘Conan Exiles’ is not just an empty sandbox, it is a world rich in history where you must discover the secrets of ancient civilizations as you struggle to build your own.”

It doesn’t appear the game is getting a PlayStation 4 release just yet. The game is set in the world of Conan the Barbarian. It will have playability on private and public servers. Players can take part in multiplayer or local single-player gameplay.

Conan: Exiles Gets Cinematic Trailer!
Be the first to comment!
Leave a reply »