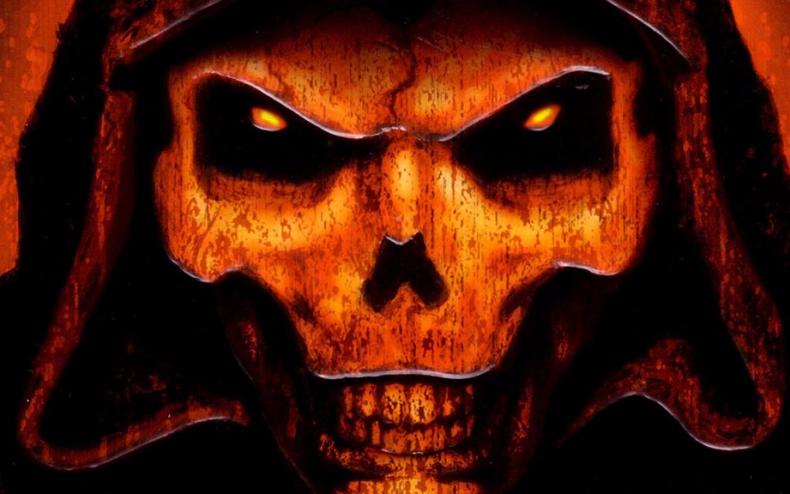 Speedrunners are gamers who try and beat the game in the quickest amount of time. However, they also set challenges for themselves by setting certain requirements. For one Diablo II speedrunner, he might have done one of the toughest runs of all, going through the entire game without attacking.

To be clear, he still defeated enemies, but he didn’t “aggressively” do so. In fact, he did it defensively via Thorn Armor, which actually damages any opponent who strikes him. The speedrun took just under 8 hours, which shows that Diablo II is not an easy game to get through when you’re not attacking anybody.

You can view this amazing speedrun below: