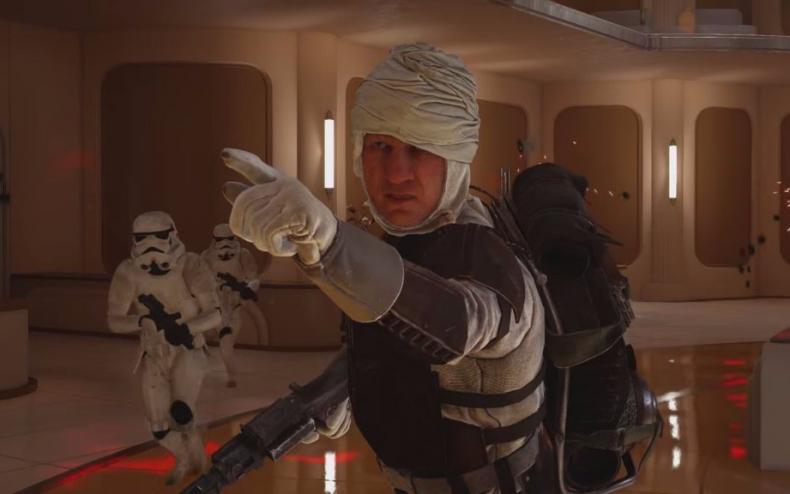 Electronic Arts and DICE have revealed the new launch trailer for the upcoming Star Wars Battlefront: Bespin DLC. The new digital expansion arrives early next week for some of the Star Wars players. You can check out the video for the launch trailer in the player below.

New characters for the digital expansion include Lando Calrissian and also the bounty hunter Dengar. There will be new weapons, such as the X-8 Night Sniper and EE-4 blasters. There will be new maps in the Cloud City of Bespin. Players will even be able to take a cloud car through Cloud City. Other maps include the carbon-freezing chambers, where Han Solo was frozen and Darth Vader and Luke Skywalker had a vicious lightsaber duel in Star Wars: The Empire Strikes Back. The new Star Cards for the expansion include the Scout Binoculars, which reveal the enemy locations to other players’ teammates. Also, another new Star Card grants a Shock Grenade that will freeze enemies for a temporary period of time. Finally, there is the disruption Star Card that works like an EMP bomb that knocks out enemy weapons and droids.