Check Out the Bachelors for Harvest Moon: Skytree Village! 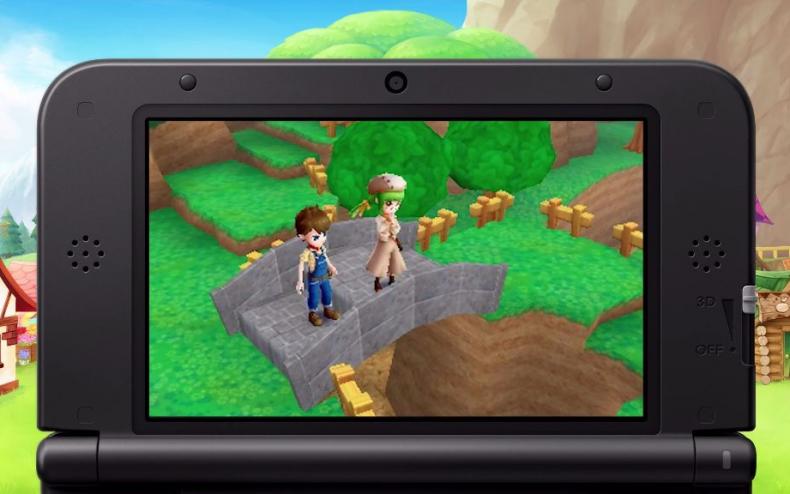 Natsume officially revealed today the line-up of bachelors for the upcoming Harvest Moon: Skytree Village game for the Nintendo 3DS, which is set to launch later this fall. You can check out the character artwork for the love interests below.

Here are the character profiles of the new bachelors, courtesy of Natsume:

Speaking on the new reveal this week, Natsume CEO Hiro Maekawa stated: “One of the most important and beloved parts of Harvest Moon has always been the marriage system. We have made a real effort to provide interesting, unique, and varied characters to woo and marry, and we look forward to introducing them to fans!”

Harvest Moon: Skytree Village is due out later this fall for the Nintendo 3DS. It’s available to pre-order now in standard or digital versions or a special limited edition or another bungle with a premium 12″ Bobcat for $49.99. 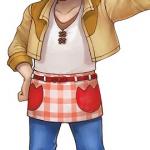 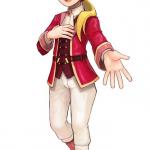 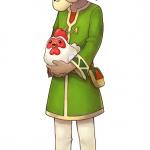