Check Out Some New Screens for Dark and Light! 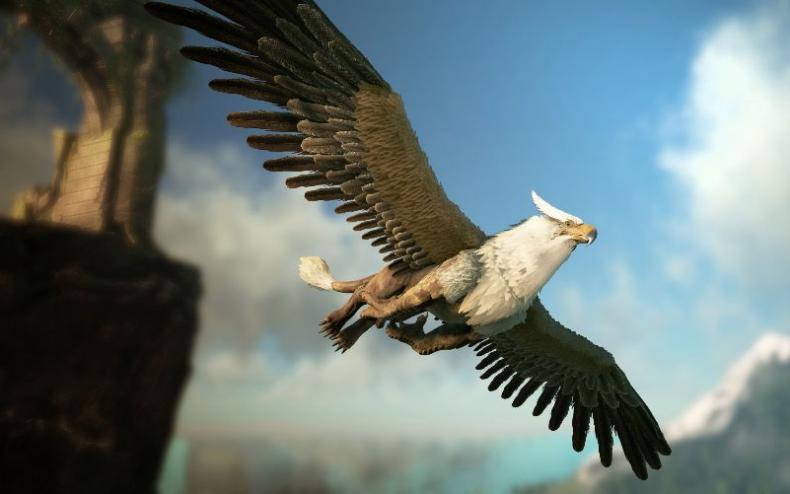 Publisher and developer Snail Games revealed some new screenshots this week for the unannounced creatures for the upcoming multiplayer survival game, Dark and Light. You can check out the new images below.

The new images offer a look at the in-game creatures that utilize various elements, including water, fire, stone, and air for combat and survival. The creatures for the game include a mountable yeti, volcanic creatures and high-flying griffins. The creatures provide elemental magic that fuel the game world and offer invaluable resource for players on every level of the gameplay.

Dark and Light is set in an immersive fantasy world. The world of the game is teeming with magic, monsters and mysteries. Players in the game will have to face challenges in order to survive and thrive throughout the world. The game also features crafting, exploration and powerful magic.

Dark and Light is due out later on for Windows PC via Early Access on Steam. An official release date will be revealed later on. 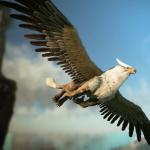 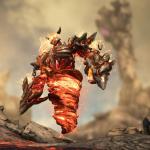 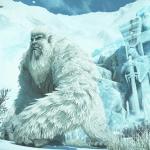 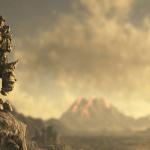 Shard of Faith Expansion Launches For Dark and Light
Be the first to comment!
Leave a reply »