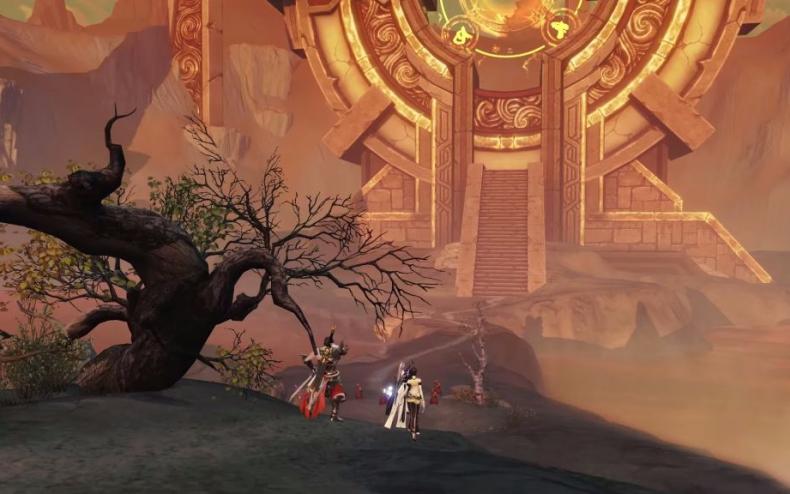 The Swordmages are a strong mage class who can use elemental damage during their first steps in Nuanor. Their weapons are falchions that are used to make magic spells. They also use their energy on strong ranged spells that represent blades and hit multiple enemies at the same time. Swordmages are able to use power of ice, lightning, or fire to gain control of the battlefield or scorch everything in their sight.

There are currently three packs available for Revelation Online with the Explorer Pack, Founder Pack, Deluxe Pack. Any of the packs will give players special rewards, including: two exclusive costumes and titles, a unique war horse, a set of wings, several month of Premium, and boost packs.

Revelation Online is available now for windows PC. The game is a free-to-play MMO that’s set in the world of Nuanor.