Check Out Destiny’s Festival of the Lost Trailer! 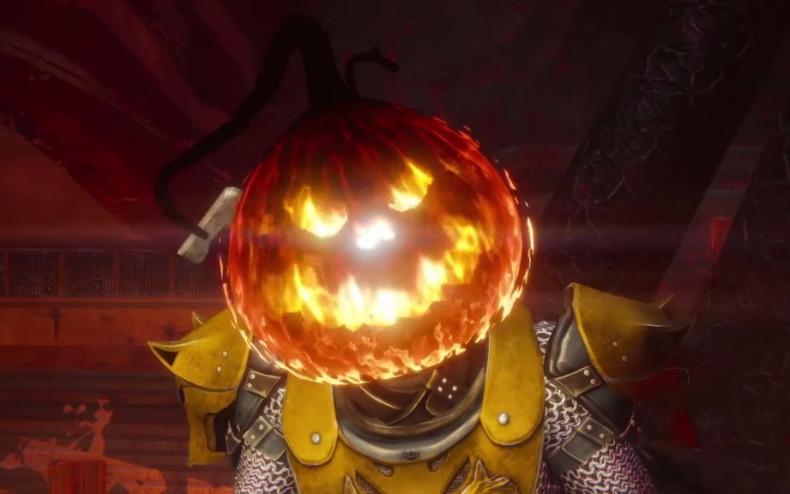 The Halloween season is coming to Bungie’s Destiny with a special, new event. Activision and Bungie have officially revealed the next Halloween event for Destiny in Festival of the Lost. This new event begins next week, and you can check out a new gameplay trailer for the event in the player below.

The Festival of the Lost will be a holiday-themed event running from October 25 to November 8, 2016. Players will notice the social spaces are newly decorated in the spirit of Halloween. Destiny gamers can also find the Treasures of the Lost for access to new masks, gear, emotes, consumables and other items.

Another added bonus for this event is that there will be multiple new quest lines. This includes an exclusive quest line found in the recently added social space, the Iron Temple, which began with the Rise of Iron expansion.