Check Out a New Gameplay Trailer for Pokemon Sun and Moon! 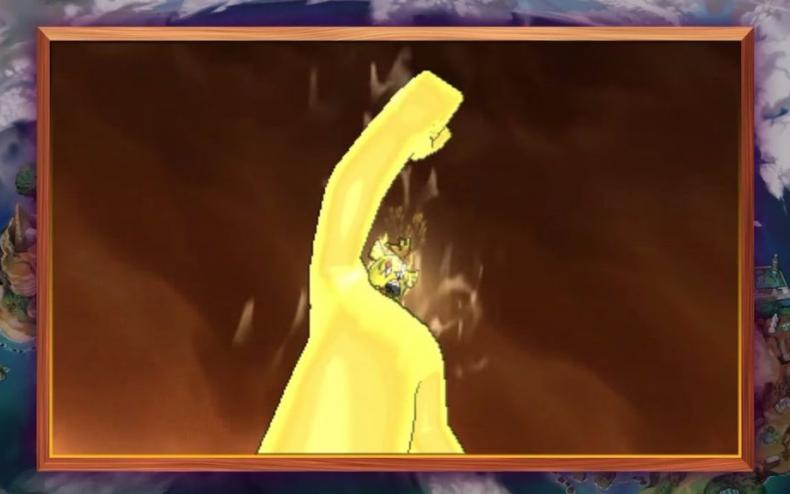 It looks like there will be even more Pokemon to catch next month. Nintendo and The Pokemon Company have just released a new gameplay trailer this week for Pokemon Sun and Pokemon Moon. You can check out the new video in the player below.

The new evolutions definitely look impressive. This is on top of one of the game’s new elements in the Z-Moves. These are new and powerful moves that can only be used once during a Pokemon battle. This allows the Pokemon and Trainer to release their full power together with an explosive attack called the Z-Move.

Pokemon Sun and Pokemon Moon will both be available for the Nintendo 3DS portable console starting November 18.