Check Out the New Update for Planet of Heroes! 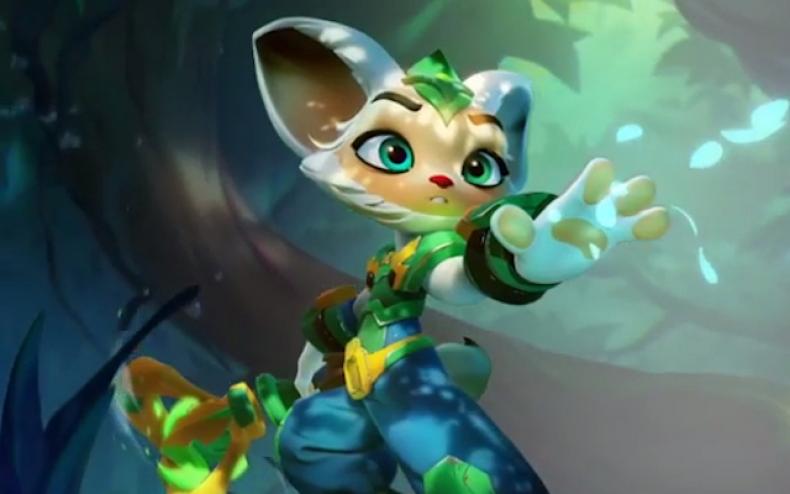 My.com and Fast Forward Studios this week announced a new update for the MOBA title, Planet of Heroes. The new update introduces players to a new hero for the game in the form of Neelu. You can also check out a new trailer for the update in the player below.

In Planet of Heroes, Neelu is a member of the Eyok race and is the first healing character for the game. Neelu will give support to other team members and keep them alive with shielding and healing abilities. The character is now available for combat for all players on iOS and Android devices.

Neelu is a “fluffy menace” that can deal damage with energy balls. The character is on a mission to provide help for his party members and carry them to victory. Neelu can use a special buff that he surrounds himself with to heal his teammates. This ability has 10 charges, auto-aiming for the most damaged friendly hero in range. Until this charge depeltes, the buff will keep helping surrounding heroes including the caster. Neelu will be able to save gravely wounded allies and also protect them with energy shields in order to restore their health.

Planet of Heroes if an action MOBA title built for mobile devices. The game is available now for iOS and Android Devices.

Planet of Heroes Hitting Closed Beta Phase! Get the Details Here!
Be the first to comment!
Leave a reply »