Check Out the New Trailer for Dungeon Rushers! 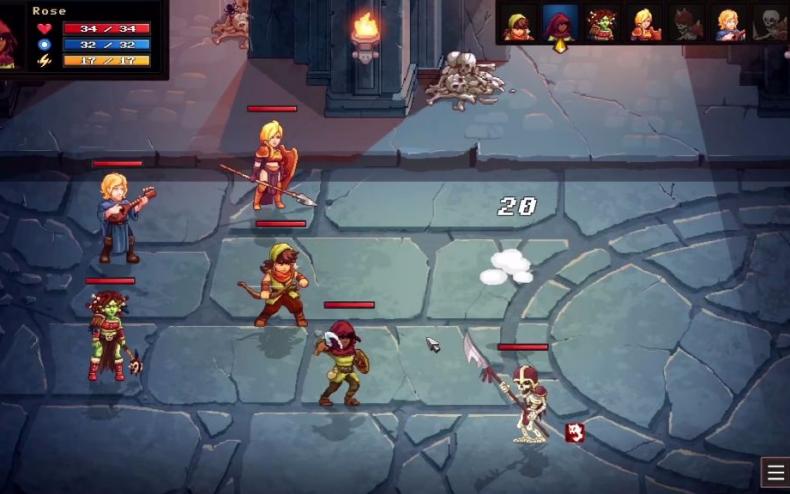 Gamers who love dungeon crawlers RPG will soon have the opportunity to create their own dungeons in a new game. Mi-Clos Studio recently released a new trailer for the upcoming roguelike RPG, Dungeon Rushers, which launches this week for iOS and Android devices. You can check out the new gameplay trailer in the player below. The new video showcases the game’s Dungeon Creation tool.

The game features a comic atmosphere, and the focus is on tactical gameplay and heaping amounts of content. Mi-Clos Studio is promising that the game will offer over 20 hours of single-player dungeon crawling content. There is also a customization aspect with the dungeon creator, which enables players to challenge their friends with their own levels to conquer.

Getting to create your very own dungeons is a fun, little wrinkle to this type of game. It does look incredibly in-depth, especially for a mobile video game title. It should be interesting to see how successful Dungeon Rushers is this this dungeon creation aspect. It’s definitely something different for the norm and can offer some insane replay value and challenges.

Dungeon Rushers is due out on February 23 for iOS and Android. You can check out the new trailer and Infomercial Dungeon Creation video below.