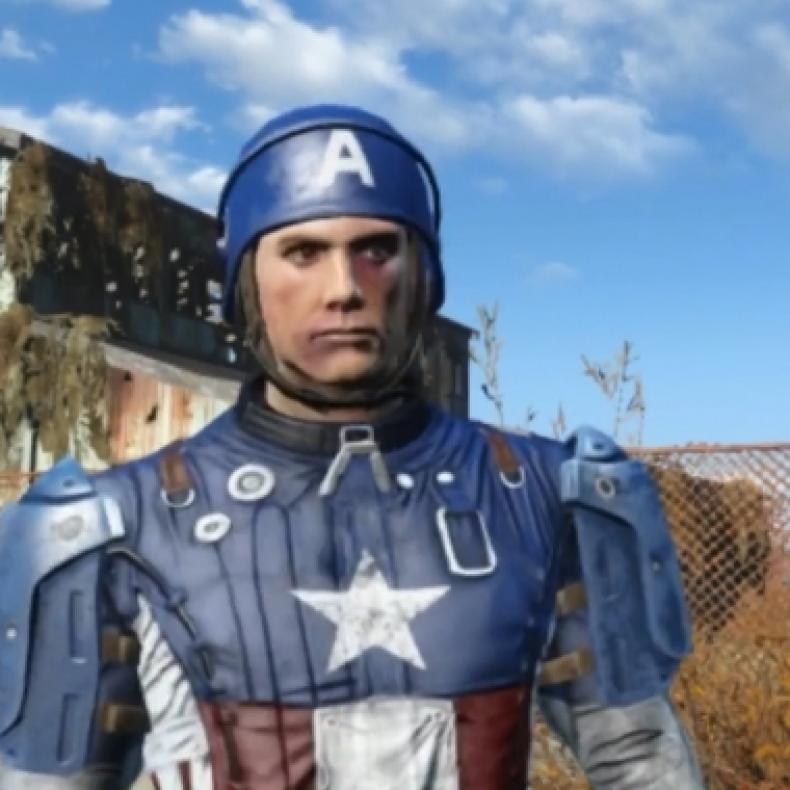 One of the most anticipated movies of the year is Captain America: Civil War. One of the most successful games of the year is Fallout 4. What do these two things have in common? Well, very little actually. Except for the fact that a user recreated the awesome new Captain America: Civil War trailer in Fallout 4. You can check out the video, created by YouTube user UpIsNotJump, in the player below. 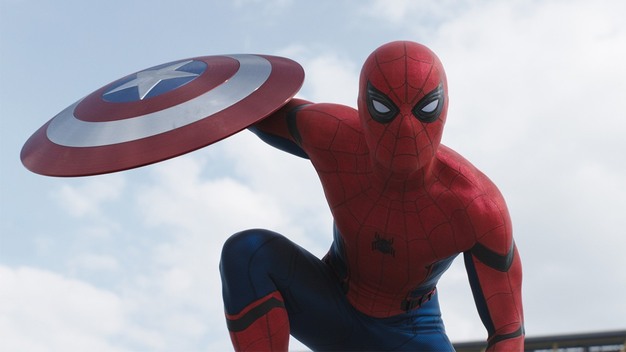 UpIsNotJump created this Fallout 4 parody video with mods to remake all of the the characters to resemble the ones from the upcoming Marvel film, including Black Widow, Iron Man, Captain America and even Spider-Man. The parody was created completely in Fallout 4 with mods. The work is undoubtedly impressive. The work looks quite painstaking, with regards to the re-models for the characters, plus all the editing and timing. The mods of Spider-Man in the game, complete with the Captain America shield, one of the trailer’s most exciting moments, is even recreated here.

Fallout 4 is available now for PlayStation 4, Xbox One and Windows PC. New DLC is set to drop for the game next month and later this summer. Meanwhile, Marvel’s Captain America: Civil War arrives in theaters on May 6.