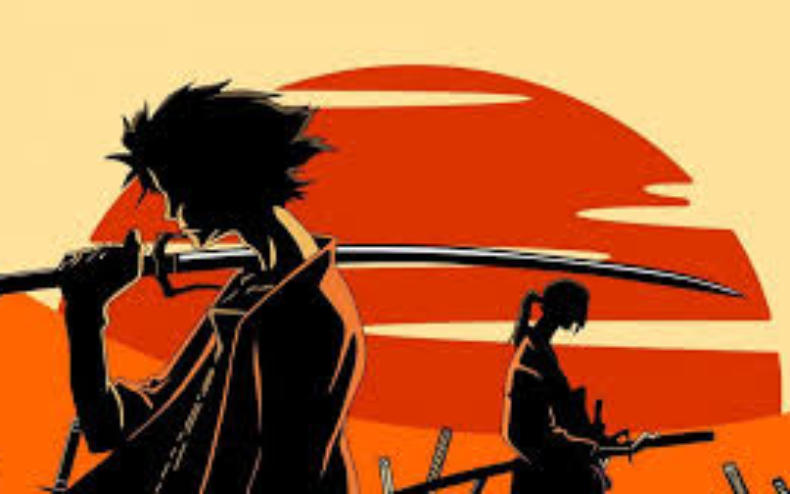 Brave Frontier is a mobile MMO where you play as a Summoner with the ability to make warriors, monsters and even demigods appear out of thin air. The catch is that you have to collect them first; they won’t let you summon them willingly. But it’s what you must do if you want to build an army and defend your world of Grand Gaia. The game is frequently updated with weekly challenges and events, but the most interesting thing about it is the fact that it periodically gets visits from anime characters.

And soon, three wanderers will be entering Grand Gaia hoping you know the whereabouts of a samurai who smells of sunflowers. You probably haven’t seen that person, but while the cast of Samurai Champloo is here, you can summon them. For a limited time, you can add Mugen and Jin to your gang by obtaining them from the Special Collaboration Summon Gate for a limited time. Once you get them they will be in 7★ form, and can be evolved into their Omni forms.

Find more Champloo characters by participating in Brave Frontier’s limited time collaboration dungeons, listed below. You’ll earn exclusive event tokens called ‘Samurai Sunflowers’ that you can use to get Omni forms of Fuu and Shoryu at the event bazaar. Tight!

AMURAI CHAMPLOO Collaboration dungeons
Dungeons are available for Summoners to look forward to as well!

Samurai Champloo Adventures (Available from Nov 21st to Dec 4th)
Mugen, searching the forest for something to eat, comes across a strange mushroom like the one he had with Fuu and Jin. He eats it, passes out, and wakes to see the Summoner and Jin in front of him. Jin informs him that Fuu and himself found the Summoner taking care of Mugen. Fuu, who went to get water for Mugen, has yet to return. Fearing she might have been kidnapped again, Mugen and Jin decide to split up and look for her.

Lethal Lunacy (Available from Dec 4th to Dec 11th)
With all the evidence pieced together and the ominous full moon drifting over the forest, Mugen and the Summoner manage to find the risen corpse of Shoryu waiting for a rematch. Shoryu has a strong chi that preserved his body from rotting and thanks to a wasabi root, has been resuscitated. Driven by his desire to become the strongest among martial users, he challenges Mugen and the Summoner.

Sunflower Collection (Available from Nov 21st to Dec 4th)
Fuu’s perspective: Hoping to be more useful to her traveling companions, Fuu sets off in search of water, but can’t help but think about the mushrooms Mugen said he ingested. Did he really find matsutake, also known as the “Jewels of the Mountain”? Can she make a huge profit if she finds enough of them? Unfortunately, trouble seems to follow Fuu everywhere.

Brave Frontier is available now for iOS, Android, Amazon, and even Windows Phone for the five or so people still using one of those.