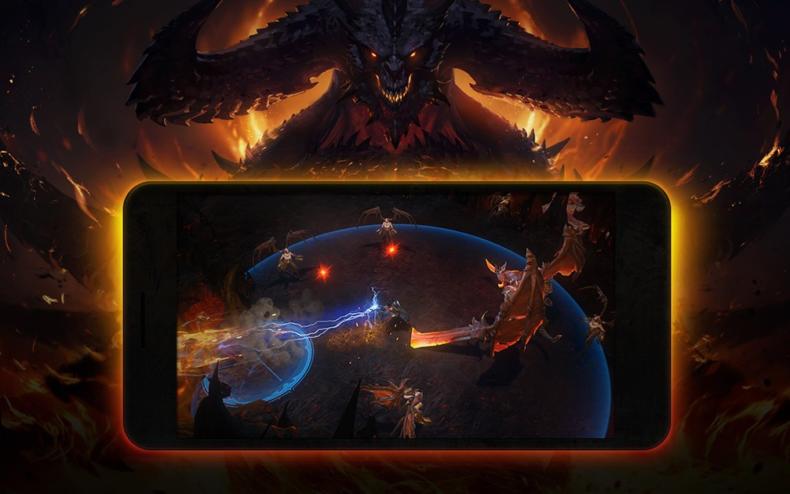 Fan rage got so bad that the trailer for the game have been blasted by negative comments and downvotes. Yet for Blizzard, they still love the game, and told GameReactor:

“We’re all mobile gamers,” said Blizzard’s Dan Elggren “One, we’re all gamers at heart, but we’re also mobile gamers. In the office all the time we’re always talking about mobile games, and so being able to actually bring Diablo – which is a franchise which we love – to the mobile platform, it’s a dream for a lot of us.”

“It is unique touchscreen mechanics that you have to put into it. It’s something we iterate constantly on, and it’s something we’ll continue to iterate on, but those different mechanics and how they sort of play out – I think it’s starting to be more and more proven with a lot of different mobile games […] I think it’s those new, unique mechanics that I think are gonna make this game really play well on a mobile device.”

BlizzCon Unveils New Diablo 3 Characters And Diablo Remake!
Be the first to comment!
Leave a reply »