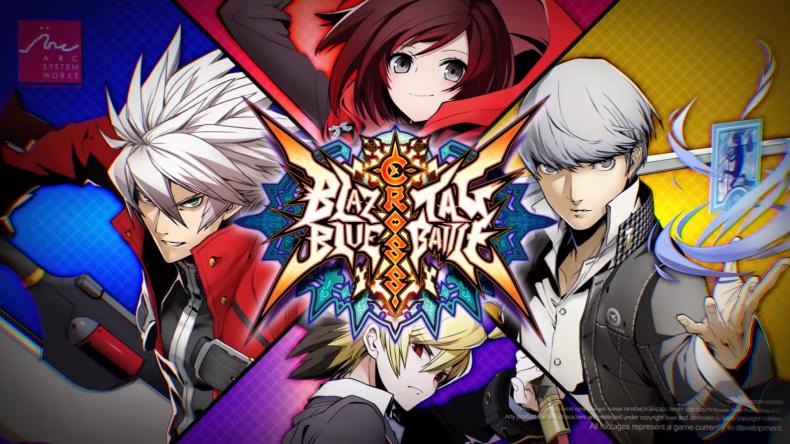 What’s Blazblue: Cross Tag Battle going to sound like? What about the characters that have never been done in English?

Blazblue: Cross Tag Battle is combining four different anime and gaming franchises into a massive fighting title that is sure to please a lot of fans with its frenetic gameplay and big roster. However, some of these characters have never had English voices before, so many have wondered how they will sound.

Thankfully, we now know via a new English dub trailer for the game. You can check out pairs of characters from the four different franchises and how they sound below.