Beyond Good & Evil 2 Gets Dev Diary With Gameplay Footage! 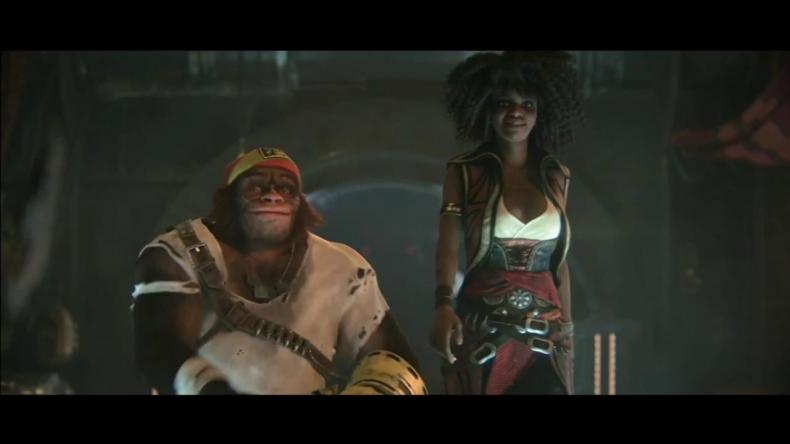 Has Ubisoft unveiled anything new for Beyond Good & Evil 2? Have they got any new footage to show?

After over a decade of waiting, Ubisoft revealed last year that another game in the Beyond Good & Evil universe is coming. But in a surprise, it’s a prequel, yet it’s going to be called Beyond Good & Evil 2. Anyway, the game is in the works now, and Ubisoft has dropped a new gameplay trailer to show off both how the game looks, and the behind-the-scenes efforts to make it really shine. There’s a lot of details of note in this trailer, so see if you cand find them all.

“The latest Beyond Good and Evil 2 update features new gameplay footage on how players can navigate the world via jetpack and ship, and how groups of co-op players can stay close together when traveling at high speeds by forming an armada. Additionally, you’ll get a fresh look at how melee combat is coming together, with a taste of some work-in-progress footage of Shani showing off some elaborate combat moves with her staff.”