Could Bethesda Be Making A Game Of Thrones Title? 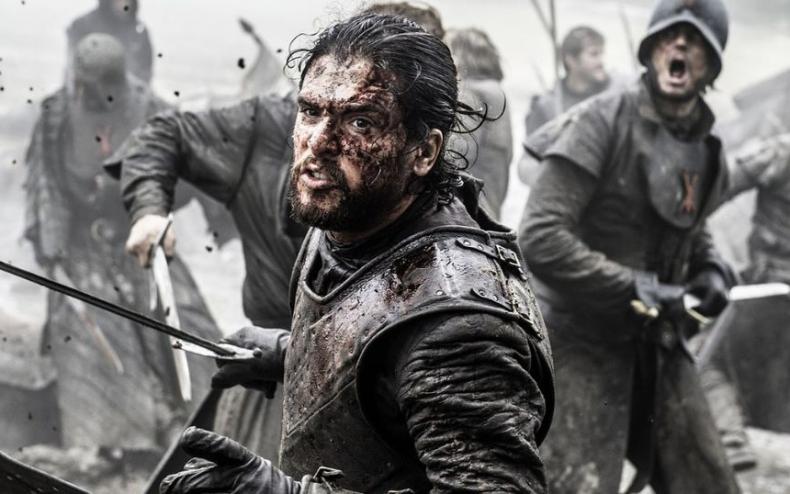 What is Bethesda making next? Could it be tied to Game of Thrones?

Bethesda has said a while back that they have a couple “unnamed projects” in the works, and this has gotten fans into a frenzy trying to figure out what. Is it the next Elder Scrolls game? Is it a new IP? They don’t know. But, a recent find on the Target website will add some fire to the mix…or maybe…a Song Of Ice And Fire?

Yes, that’s right, the Target site lists something titled “Bethesda: Game of Thrones” which seems to indicate that the legendary developer is taking a stab at the hit book series turned hit TV series.

Now, this isn’t the first time Game Of Thrones has been turned into a video game. A standalone title was made for it once, but it didn’t do well. Then, TellTale Games did a story within the realm of the TV show (even bringing in the actors from the show in some cases), but this may be something all the more grand. If something comes from this, we’ll let you know.