Battletech Has Been Delayed To 2018! 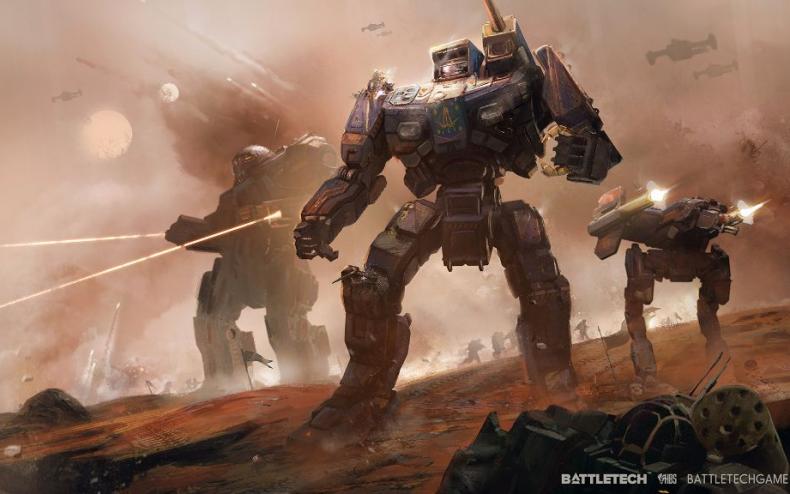 Any update on Battletech? Will it still make its projected release?

One thing that every video gamer hates to hear is that a video game has been delayed for one reason or another. This is the case with Battletech. For on the official forums for the game, the team revealed this:

“We’d previously been projecting a late 2017 release but now that we’ve revised our AI & combat mechanics in reaction to your feedback, completed a thorough review of the work remaining on the game, and are poised to release the Multiplayer Backer Beta update, all indications are that Paradox & HBS will release BattleTech in early 2018.

Throughout development, the message we’ve received has been clear, ‘Don’t rush it, just make it great.’ and we have taken that to heart.”

Battletech had a very successful Kickstarter in 2015, and has been working on the game ever since. However, just because the game is delayed the team promises big updates for it soon.