Battlerite Gets a New Character Update! Get All the Details Here! 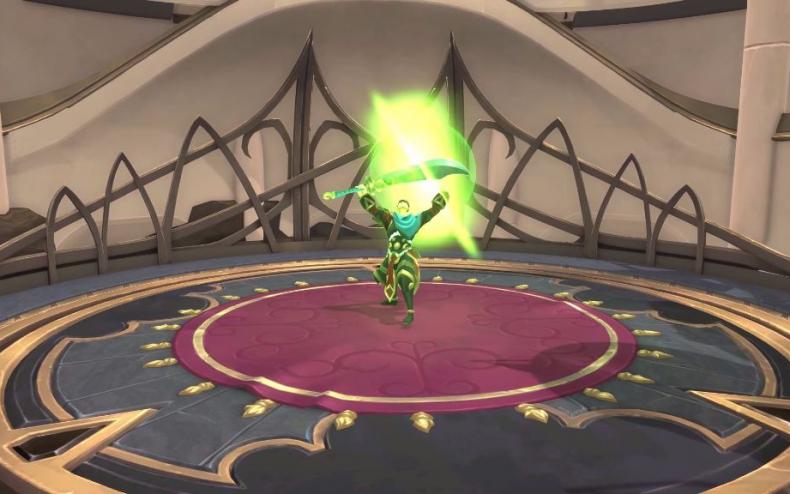 Stunlock Studios announced this week that the arena brawler, Battlerite, will receive a new champion character starting tomorrow, February 15. The new character is Raigon, The Exiled Prince. You can check out a new trailer for Raigon in the player below.

Raigon is a flexible melee character who uses two-handed swordsmanship and martial arts. The character was a respected figure among the warriors of the kingdom. However, he was exiled due to manipulations by Pestilus. The arena is also a decent place to find work and set the wheels in motion for his revenge.

Stunlock Studios also announced a new eSports event called Enter the Arena. This is a tournament for Battlerite with a prize pool of $10,000. It will be run simultaneously in Europe and North America. Onslaught eSports announced a squad for Battlerite that will complete for the top prize. The team features Connor “Averse” Shacklady, Alvin “Ninjas” Xu and Dominic “Arakune” Valentino. Here’s a full list of the EU Tournament for Enter the Arena: