BATTLEGROUNDS Pulls in Great Numbers After Early Steam Launch! Get All the Details! 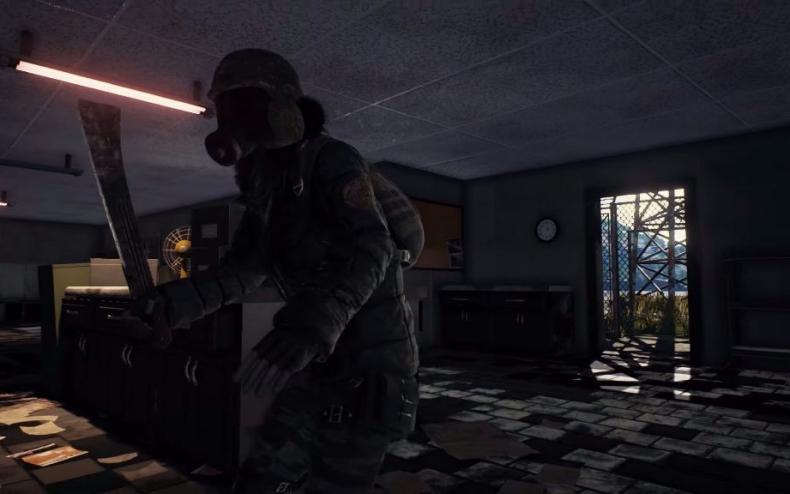 Bluehole and Brendan Greene (aka PLAYERUNKNOWN) officially announced today that PLAYERUNKNOWN’S BATTLEGROUNDS had a very successful launch on Steam Early Access. The game has grossed more than $11 million in revenue in just three days since its launch on Steam, with over 67,000 concurrent users or simultaneous active players.

This marks the first standalone Battle Royale MMO experience from PLAYERUNKNOWN. The game has also done very well on Twitch, pulling in more than 150,000 viewers at any given time. The game has also had more than 3,600 streams it’s been featured on since the March 23 launch.

The game pits players against each other on a virtual 8 x 8 km island with visuals built on the Unreal 4 Engine. Players start with nothing and then have to locate weapons, vehicles and supplies to become the last survivor in a human battle royal.

PLAYERUNKNOWN’S BATTLEGROUNDS is currently available now for Windows PC via Steam Early Access. More information on the game is available at the official website. Overall this seems to be an impressive launch for a PLAYERUNKNOWN game. It will be interesting to see if the game can eventually get pushed onto consoles, or at least Xbox One and PlayStation 4 as a digital release. It’s unknown when the game will get a full Steam launch later.