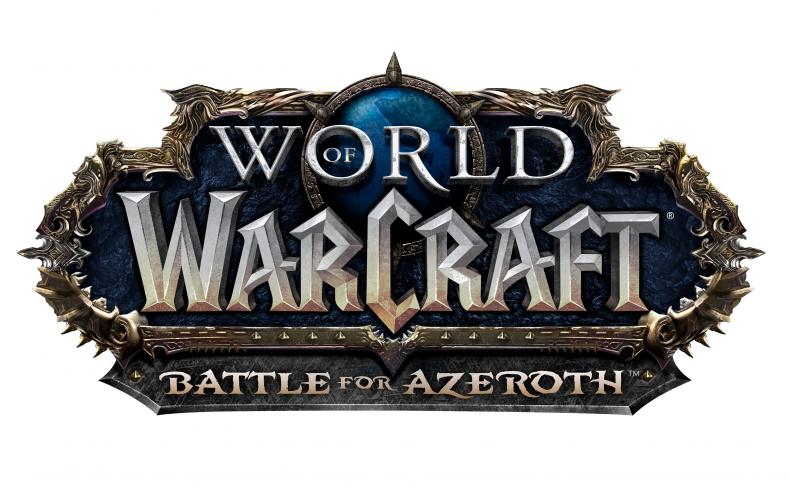 Did Blizzard release a trailer for Battle For Azeroth? Does it show what is in store for the game?

World of Warcraft officially has a new expansion coming via Battle For Azeroth. In it, though they worked together to defeat the Burning Legion, the truce between the Alliance and the Horde has been broken, and now, it’s all-out war. In a special cinematic trailer for the upcoming expansion, we get to see a fierce battle between the two forces. With both sides leaders showing their resolve, and their armies rallying around them.

Check out the full trailer below, and stay tuned for more details.

World Of Warcraft’s Next Expansion is Battle For Azeroth!
Be the first to comment!
Leave a reply »