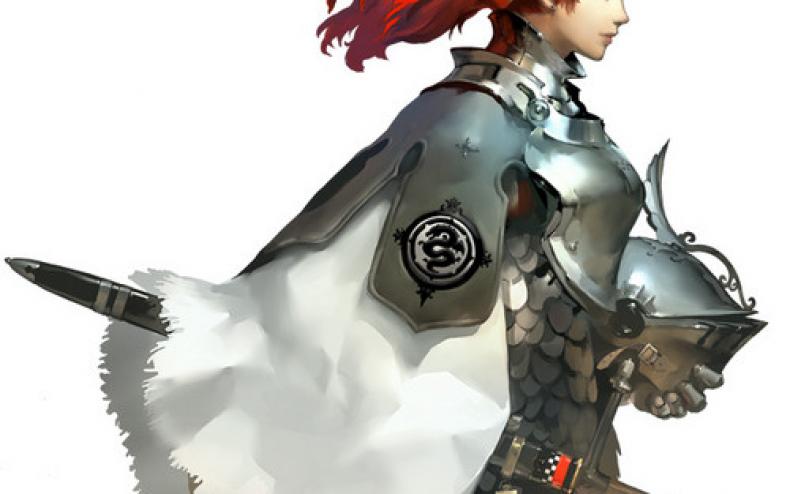 Atlus has made many games over the years, and has had many successes. Now, they’re attempting to do something new, as Famitsu (translated by Gematsu) reveals in their latest issue that the company has created a new internal studio, titled Studio Zero, and is making a brand new IP RPG codenamed Project Re Fantasy.

Though it is a new studio, it will have some familiar names from the Atlus lineup, including  Persona series director Katsura Hashino, artist and character designer Shigenori Soejima, and composer Shoji Meguro.

Hashino noted in a statement as to what this new studio, and this new game, means for Atlus as a whole. Including what challenges are needed and required to make a new game such as Project Re Fantasy:

“25 years ago, ATLUS began crafting their first RPG. Speaking of RPGs at the time — their stories were based around a so-called “fantasy” world.

At the time, such a foundation was mainstream. As a way of “countering” that “mainstream” foundation, we released the “Megami Tensei” series.

And after that, we branched off the series; releasing the spin-off that would become known as “Persona.”

With each series, each and every single project to date, and each generation; I have crafted my projects as games that are a counter to the norm.

Now, in continuation to these projects created by ATLUS, comes forth a new one. What is the next concept to tackle and address in RPGs? To challenge the norms naturally consumed by gamers for decades.

I think that this, in particular, is a challenge to the genre. The challenge is about to begin right now. And I would like you to stand with me as we start the challenge—as we start from zero.”

NIS America Will Not Publish Atlus Games In Europe
Be the first to comment!
Leave a reply »